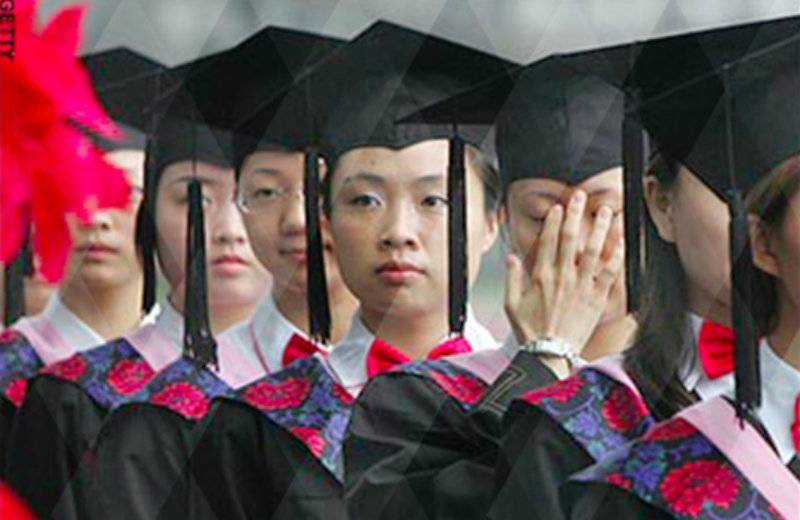 BEIJING: Chinese students have been warned to steer clear of fake educational institutions, after an educational information website published a list of 30 such universities following the annual college entry exam in June.

No less than a dozen provinces and regions - including Beijing and Shanghai - were mentioned in a list by sdaxue.com, an education information website, according to Chinese state TV Xinhua.

Some 30 fake universities were mentioned in what is now the sixth such list in existence, compounding an already populated list of 400, amassed since 2013.

The institutions are part of a massive, lucrative market in China, involving criminals tricking prospective students into sending them tuition fees. This is often done by impersonating or closely replicating the names and websites of popular colleges and universities.

However, the scammers have learned their lesson and are now often using much less prominent institutions as blueprints for their own university names and websites.

All of this deception is often accompanied by course and department information and pictures pulled directly from existing institutions.

As part of the scam, students are sent payment information slightly earlier than actual schools. Authorities say it’s a unified criminal effort, as the IP address is the same every time, leading the police to Hong Kong. But police said that since the appearance of sdaxue.com, things had become better for the students at risk.

Chinese educational authorities are also working with police to bring the fraudsters to justice before China’s approximately nine million prospective students file their applications this year.