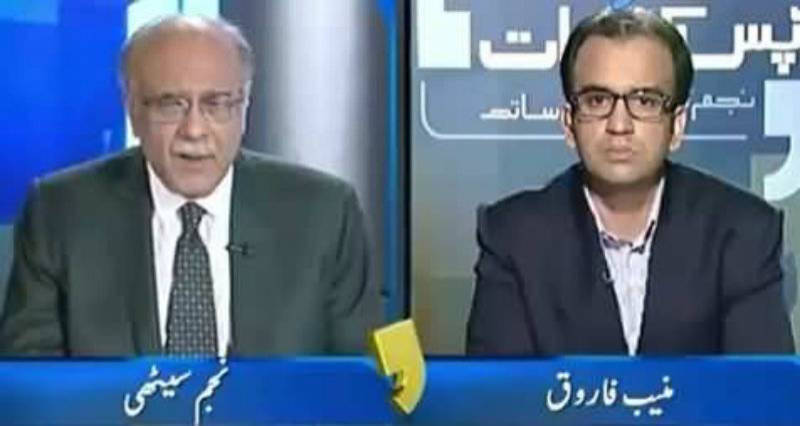 LAHORE: Sindh Rangers have started investigating a promising lead in connection with Amjad Sabri’s assassination, claiming that the singer may have been killed for agreeing to perform at a political party’s fund raising campaign in the US.

The news was disclosed by renowned journalist Najam Sethi in his TV program Aapas Ki Baat. On the show, Sethi revealed that the law enforcement agency had been investigating whether the singer's murder had anything to do with his performance at a Pak Sar Zameen party fund raising campaign in the US.

According to Sethi, Sabri was invited by the PSP to perform in the US at one of its fund-raising events.

Sabri accepted the offer, neglecting warnings given by a major political party in Karachi for not performing in the concert according to Sethi, and claiming that he was a professional who would perform for any party on invitation.

According to Sethi, at least one million dollars was collected at the PSP fundraiser, after which Sabri began receiving life threats from unknown persons.

The Mustafa Kamal-led PSP has been embroiled in an escalating political turf war with Karachi's traditionally dominant party the MQM. Leaders of both parties have been passing strongly worded statements against since the PSP first emerged a few months ago and prompted a string of high-profile defections from its rival.