Is fasting banned in China? Pakistani team from Religious Affairs Ministry to investigate 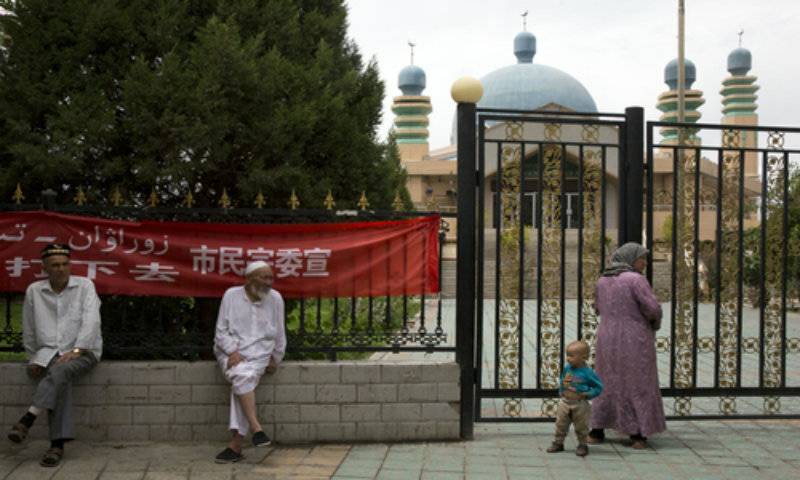 ISLAMABAD: A delegation of the Religious Affairs Ministry on left for China on Tuesday to investigate media reports alleging that the Chinese government has banned fasting in the Muslim-majority Xinjiang province.

Earlier, Chinese authorities had officially requested Pakistan to send a delegation to Xinjiang to ascertain facts regarding the observance of Ramazan in the province.

The request was made after an international news agency reported that Chinese authorities had forbidden fasting in the region.

The delegation will stay in China for four days.

Earlier, it was reported that Chinese authorities had marked the start of Ramazan by imposing a ban on fasting among civil servants, students and children in the mainly-Muslim populated province.

The country has an approximately 20 million-strong Muslim population, and the far-western region of Xinjiang is home to 10 million Uighur Muslims, a persecuted minority fighting a separatist battle against state forces in the area.