12 killed as chairlift collapses near Murree 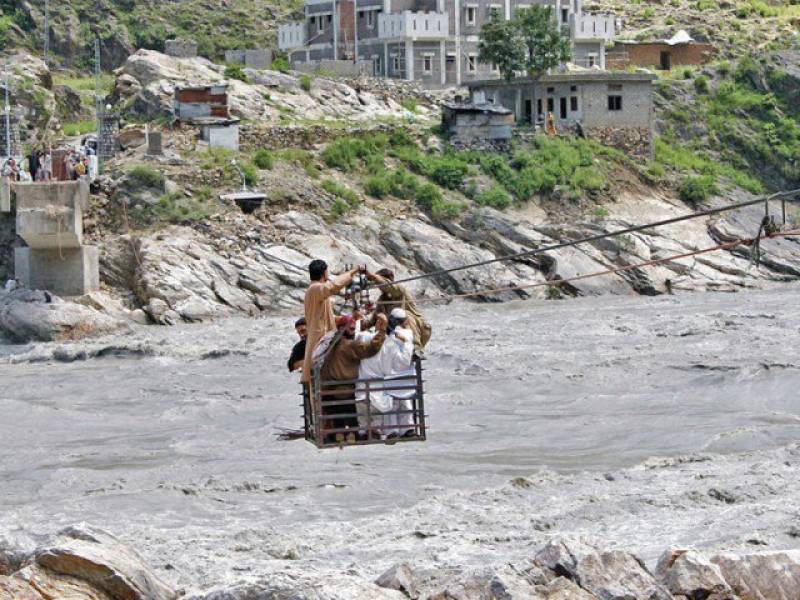 MURREE- In a tragic turn of events, 12 people were killed when a chairlift set up to connect two villages near Murree collapsed here on Thursday.

According to rescue sources, the rope of chairlift named 'Doli' by locals connecting Banwari Village to Charra Pani collapsed after which the lift fell into a deep gorge.

DIG Hazara Saeed Wazir confirmed the number of fatalities and added that four members of a family were among the dead.

He also said that technical experts will conduct an inquiry in to the incident.

The 'doli' cable car was situated over a nullah (drain) between Charra Pani and Banwari, Hazara.

"There was a strong wind which led to the cable car breaking and falling,” an eyewitness, Omair informed.

The injured were taken to Holy Family Hospital in Rawalpindi, rescue sources said, adding that the 12 deceased had died on the spot. The bodies of the victims have been handed over to their families.