Shahnaz Sheikh Hockey Stadium to get astro-turf in July 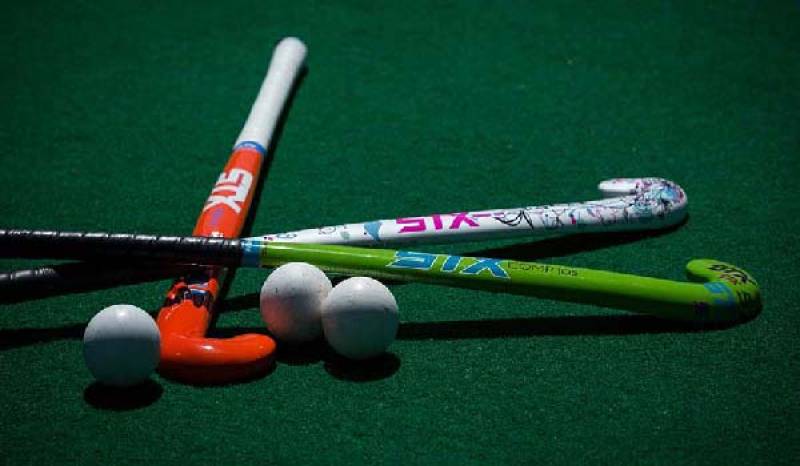 ISLAMABAD - Shahnaz Sheikh Hockey Stadium at Rawalpindi is all set to get astro-turf in July.

Talking to APP, Olympian Shahnaz Sheikh said Holland based company `Green Fields Sports Turf Systems’ would be laying the astro-turf in the stadium for a sum of Rs50 million.

“The officials of Green Fields Sports Turf Systems would be coming here to lay the astro-turf on July 4 and hopefully in ten days time till July 14 the astro-turf would finally be laid,” he said and added the whole stadium project is worth of Rs 140 million.

“A national tournament would also be held in the stadium once the astro-turf is laid,” he said.

He said a meeting was held earlier with Green Fields Sports Turf Systems in which they had pointed some minor faults in the field on which the astro-turf would be laid to which the faults were rectified.

Shahnaz thanked the Punjab government and PML-N leader Hanif Abbasi for their continuous efforts to encourage and promote the game of hockey in Rawalpindi.-APP