The curious case of crude oil 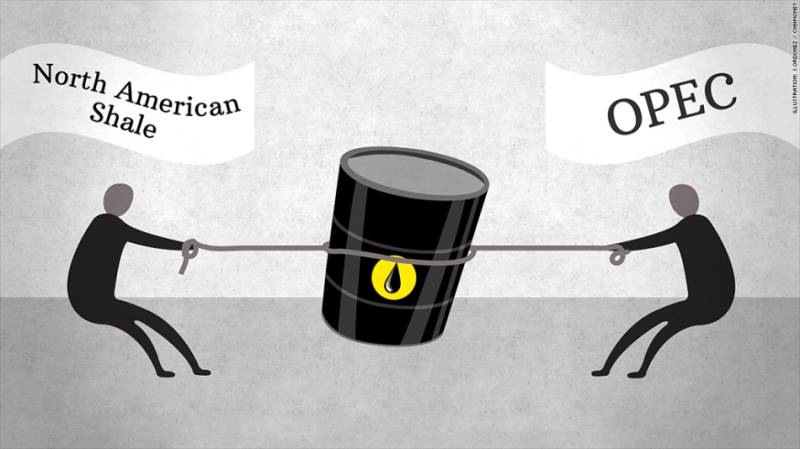 Is the era of expensive oil coming to an end? Are the consumers ready to shift from oil to solar, electric and beyond? And if so, where does it leave the OPEC and all the countries that have taken advantage of the oil boom for the last 3 decades?

The devil lies in the detail and if we monitor closely, the honeymoon period for oil-producing countries is bound to hit a brick wall. The warning signs have been there for a while and, with oil hovering around at a seven-month low of $43 per barrel, down 20% year to date, the hot commodity has officially entered the bear market territory.

To its credit, though a futile endeavour at present, OPEC along with Russia has tried to address the glut problem by reaching a deal in November and then again in May 2017 by cutting production by 1.8 million bpd. The seriousness of the situation can be gauged by the fact that Russia and Saudi Arabia- archrivals from Yemen to Syria- were able to reach a hard-fought consensus in order to boost the oil prices.

Fast-forward to June 25th 2017, and oil has dropped to the levels traded before OPEC and partners agreed to a production cut deal.

So what exactly sent the bulls into hiding? The answer, literally, lies in the Permian Basin in Texas, the Gulf of Mexico and neighboring US states. Through increased technology and equipment US drillers have expanded their use of hydraulic fracking and now have access to areas that were once “too tight to exploit”.

The US oil rig count has risen for 23 straight weeks and now stands at 753, according to oil field service company Baker Hughes. The US has managed to increase its production to 9.3 million bpd, almost at par with Saudi Arabia. Texas alone has proven reserves of 10.5 billion barrels.

Coupled with the shale oil revolution, adding to the woes is the increased production from Libya and Nigeria*—both are exempted from the OPEC deal, further easing pressure from the supply side.

So a general pessimistic perception, a shale oil boom, increased production from non-compliance OPEC countries and increasing rift between regional players ought to keep the prices down? The answer is, in the short term, a  $40 per barrel may well be the new norm and the average quarterly price.

So is it all doom and gloom for the bulls in the oil market? Not according to UBS as it predicts that if prices drop below $40 per barrel the drilling companies will “hit the brakes”. A long list of US drillers have priced themselves at around the $45 mark and a prolonged bearish outlook can have a negative effect on the number of rigs and their production capacity.

All the signs point towards an oversupply of oil in the market and at this rate only the fittest and the most efficient of the companies will survive in the shale sector.

Moreover, oil is a commodity that can easily ignore the fundamentals and technical aspects of the market. The geopolitical tensions play a major role in driving the price of both Brent and crude oil.

With Iran and Saudi locking horns in the Middle East and Libya and Nigeria on knives edge, a small spark can uplift the prices. Throw in Russia in this complicated situation where Putin thrives for oil at $60-anything is possible and it might not be over for oil, yet!

For OPEC’s sake, the organization would be hoping against hope for a divine intervention for the above-mentioned scenarios to come true. The organization seems obsolete and in urgent need of late life care. If the bearish trend continues the writing may be on the wall and it may signal the beginning of the end for the most powerful cartel in the world.