What Pakistani celebrities should LEARN from Ahsan Khan! 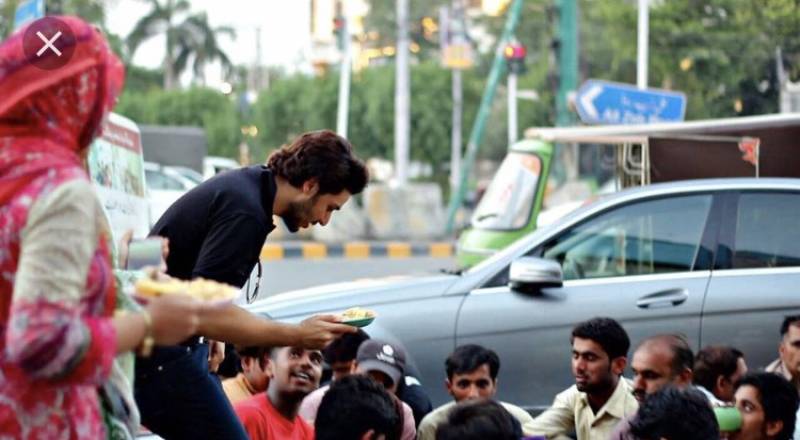 Everyone knows the philanthropist Ahsan Khan is, and his work has been visible since many years in helping the needful people in Pakistan.

He is an actor who can pull off any role with ease and grace, and he completely transforms himself according to the character he is playing. Don't we just LOVE that about him?!

Apart from being a fantastic naat-reciter and spreading positivism everywhere, his charitable side is seen (apart from everyday life) at the most celebrated occasions or important dates in our country.

Sharing his perspective on Eid, Ahsan Khan said that the real essence of Ramadan and Eid lies in charity to the old and needful, and bringing a smile to those faces. 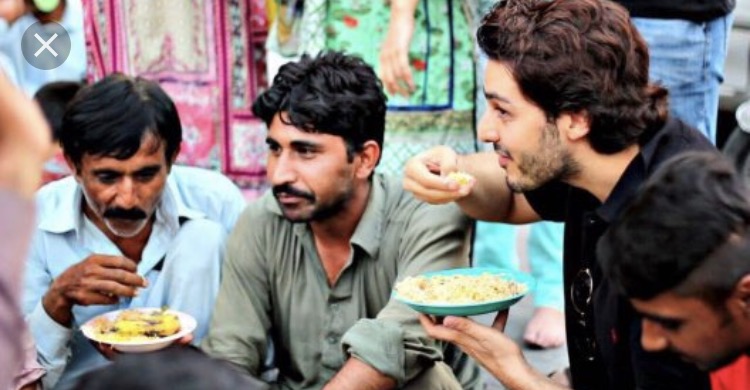 Ahsan Khan is also an active member of the 'RIZQ' team, a service that provides food to the poorer population in Pakistan who don't have access to basic food necessities.

"Food is the FIRST THING that should be donated sufficiently in order to avoid people committing crimes, and even suicide," he stated.

On Ramadan, he claimed that people should look BEYOND their personal greed and help others generously.

"Humanity, is the number one cause I believe we should all join hands for," he further added.