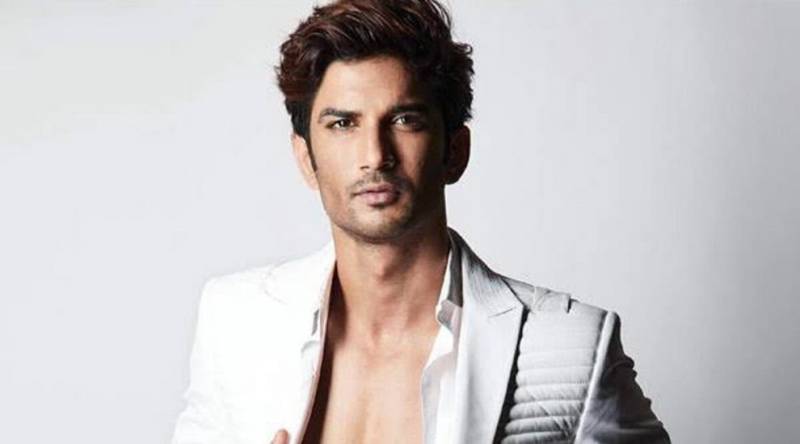 Not every Bollywood star drops out of school and heads to Mumbai with nothing more than a duffle bag full of clothes and a heart full of ambition.

Many celebrities have either studied acting in college or dived straight from high school into a world of the arts. But not all of them. Some like Sushant Singh Rajput went into academia with a totally different profession in mind, before pursuing his career in acting. Turns out that Sushant is just as much of a genius as the one he played on-screen in various roles.

An interesting fact that we didn't know about the brilliant actor was that he dropped a scholarship to Stanford University to follow his acting dreams. In an old interview with Hindustan Times, he opened up about how his journey of switching careers. “Honestly, I was a complete introvert. The lip-syncing and posing would happen only in front of the mirror. I wanted to be the head boy in my school but when I had to give a speech, I didn’t go to school that day. I didn’t want any attention.”

Sushant kept pushing through to achieve his goals, “I was already doing what I loved. Then, I felt the need to meet a girl and that led me to Shiamak Davar’s group. My life went into a spin from there. Instead of heading to Stanford, I dropped out and landed in Versova, in a 1RK (room kitchen) that I shared with six others. You can imagine the reaction at home."

“It was 2006, my final year in college when I dropped this bomb at home. They were so shocked that they couldn’t say anything and I took their silence as their approval. It was hard at that time but now it’s different. My dad loves it when, on his walks, people call out to him, show him some recent clipping of me. He is really proud. But even today, almost all our conversations end with “beta, degree le leta,” he shared.