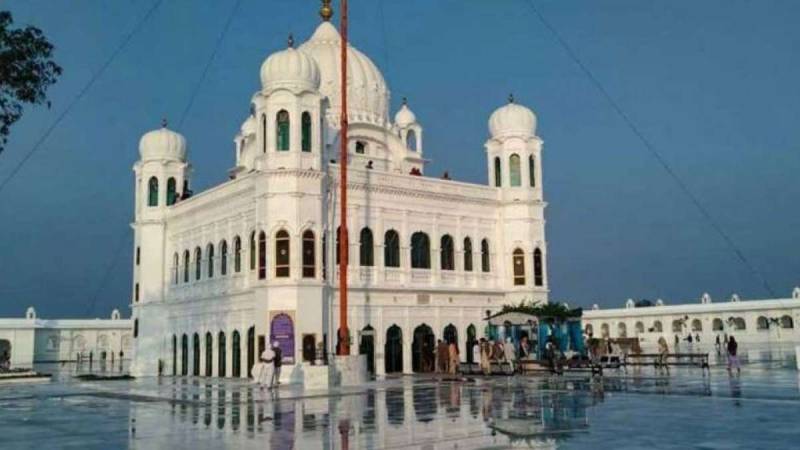 The crossing, which was temporarily closed in March due to the COVID-19 pandemic, has been reopened on the eve of the death anniversary of 18th century Sikh King, Maharaja Ranjeet Singh, who ruled Punjab, which is currently divided between India, and Pakistan.

The first batch of Sikh pilgrims arrived in Pakistan via Kartarpur border to attend the ceremonies in connection with the death anniversary of Maharaja Ranjeet Singh.

Prime Minister Imran Khan inaugurated the Kartarpur Corridor in November last year on the occasion of the 550th Birth Anniversary of the founder of Sikh religion, Baba Guru Nanak Devji.