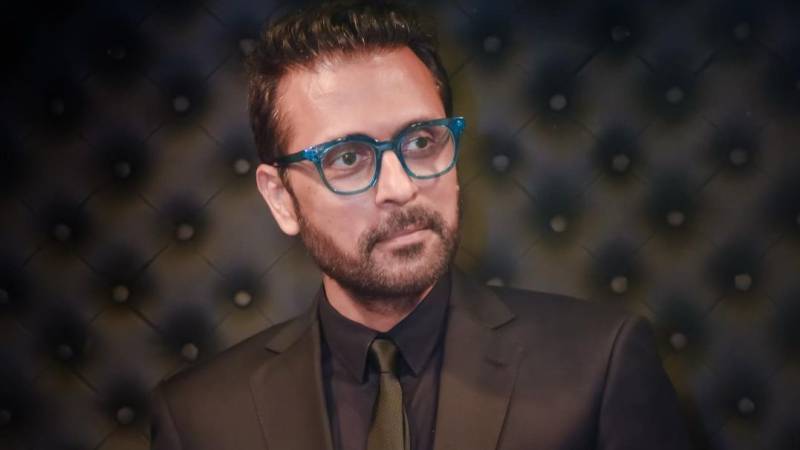 Bilal's new song made its entry into the music world on Wednesday and he captioned the video as: "Aap ka milaya hooa number filhaal bund hai! [Your dialled number is currently turned off]."

The video has been directed by Umair Anwar and created by We Are Transmedia. Lyrics and vocals are accompanied by multiple artsy frames and backgrounds.

In the video, Bilal and any real-life props used for the track are in black and white whilst the graphics offer a pop of colour. The 51-year-old singer can be seen swaying to the beat in several shots.

Bilal released his first solo titled 'Naya Naya' last month. It was shot in Turkey and featured him wandering around the city.

Bilal was previously associated with the popular music band Strings and the band's 33-year journey came to an end in March last year.

In April, Bilal released eight original nursery rhymes in Urdu, written and composed by him. The rhymes were accompanied by cute animations. He said his sole purpose was to provide Pakistani children with quality Urdu content.