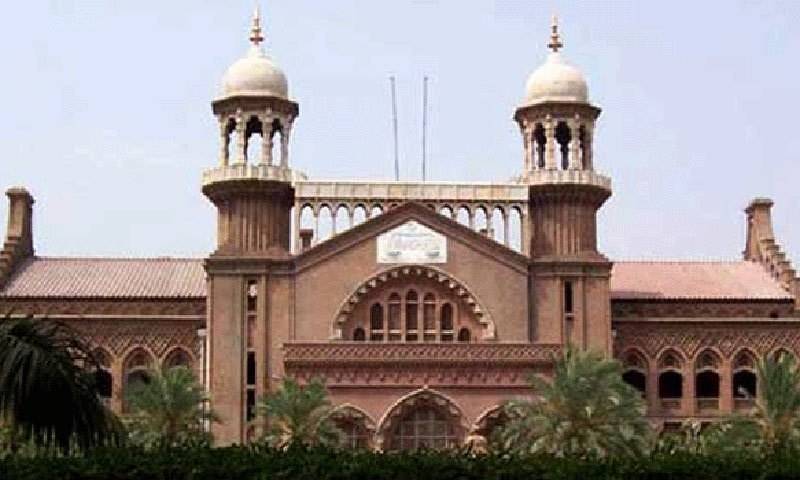 LAHORE – The fate of Punjab Chief Minister Hamza Shahbaz hangs in balance as the Lahore High Court (LHC) Wednesday once against adjourned the hearing of petitions against CM election adjourned for tomorrow (June 30).

A five-member bench, headed by LHC Chief Justice Ameer Bhatti, was hearing the petitions filed by PML-Q and PTI against the election of Hamza Shahbaz as chief minister.

At the outset of hearing, the court directed Hamza Shahbaz’s consul to submit arguments if the Supreme Court's verdict on the presidential reference regarding interpretation of Aritcle 63 (A) of the Constitution is applicable on past events.

Back in May this year, the top court ruled that votes of defected lawmakers against their parliamentary party cannot be counted.

Hamza's counsel argued the Supreme Court’s verdict could not be apply to past events unless the apex court issues ruling in this regard.

He said that both PML-Q and PTI had challenged various events in their petitions instead of Hamza’s election as Punjab CM.

After he completed his arguments, PTI’s lawyer Ali Zafar requested the court to apply the SC’s verdict without going after the point of past or future.

When Justice Shahid asked if the court can declare the notification of Hamza’s election null and void, Ali Zafar replied that if the votes of the defected PTI lawyers are not counted, the presiding officer called new election for the slot.

The notification will stand nullified if the re-election for Punjab CM post is announced.

After hearing the arguments, the court adjourned the hearing till June 30.