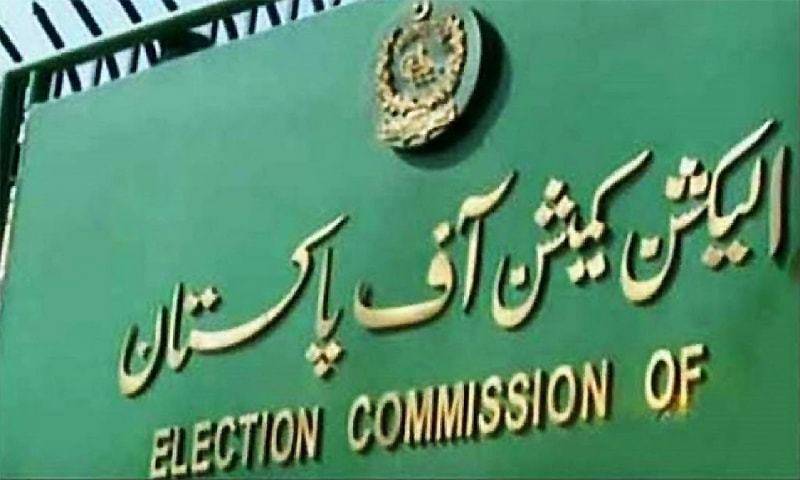 A three member bench headed by Chief Election Commissioner (CEC) Sikandar Sultan Raja announced the verdict which was reserved on Tuesday after hearing arguments from both sides.

Earlier, the top election body was to announce its ruling on Wednesday but it was postponed till May 20 for unknown reasons.

Punjab Assembly Speaker Pervez Elahi had filed moved the ECP against these MPAs under Article 63(A) of the Constitution after they voted in favour of PML-N’s candidate Hamza Shahbaz Sharif in the election for the chief minister.