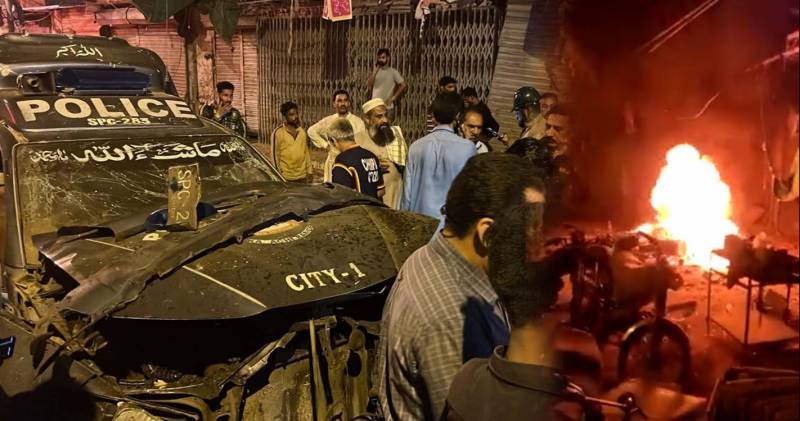 ISLAMABAD – The Iranian embassy in Islamabad on Friday rejected statements by Pakistani investigators that suspects in last week’s bombing in Karachi had been trained in Iran.

The statement from the embassy came hours after counterterrorism authorities in Pakistan said a suspect in a May 12 bombing in the Saddar neighborhood of Karachi had been guided by Asghar Shah, an Iran-based commander.

In a press release on Thursday, the Counterterrorism Department for Sindh said special investigation teams formed by the CTD in the wake of a latest spate of attacks in Karachi were able to identify a number of suspects through intelligence sources and the use of technology.

“The eliminated terrorist Allah Dino was a master of bomb-making and he got his military training from neighboring country Iran,” the CTD press release said.