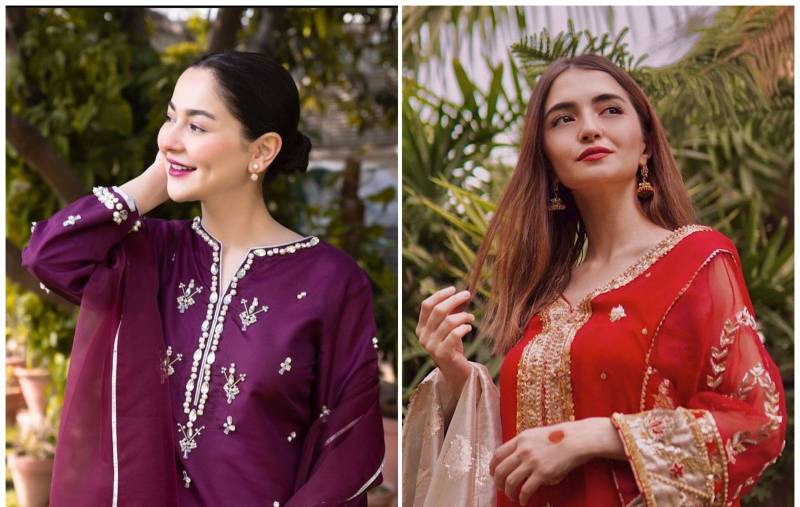 From time to time again, celebrities get dropped into controversies but Hania Aamir, Asim Azhar and Merub Ali remain in the headlines - either for their body of work or social media updates.

This time around, the internet is having a meltdown after a throwback pictures of the Dilruba star and Merub are storming the internet.

The aforementioned click shows Hania hugging Merub while enjoying the Ghalat Fehmi star's concert. Hania and Asim briefly dated and ended on a rough patch. Soon after calling their relationship quits, Azhar announced that he was engaged to the Sinf e Aahan starlet. 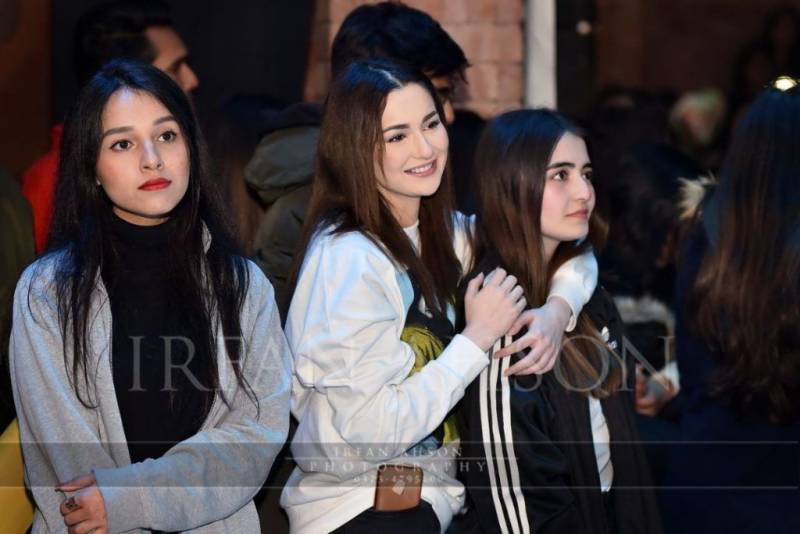 Now, people are quite concerned about all three of them and what is happening in their lives and continue to drag them in mindless gossip and speculations. 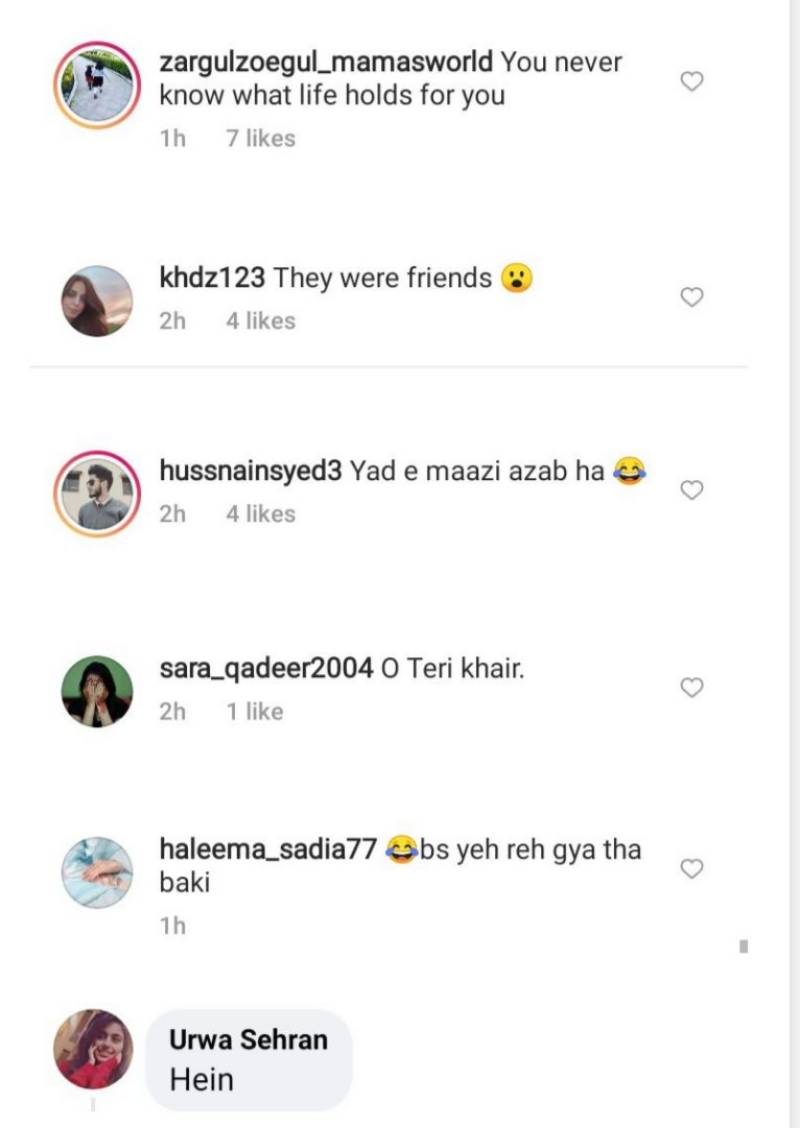 On the work front, Hania Aamir and Ali Rehman Khan starred in the upcoming film Parde Mein Rehne Do. Moreover, Merub Ali has been praised for her performance in the drama serials Sinf e Aahan and Paristaan.

Lollywood's Hania Aamir has cemented her position in the industry and is hands down one of the most beautiful actresses ...