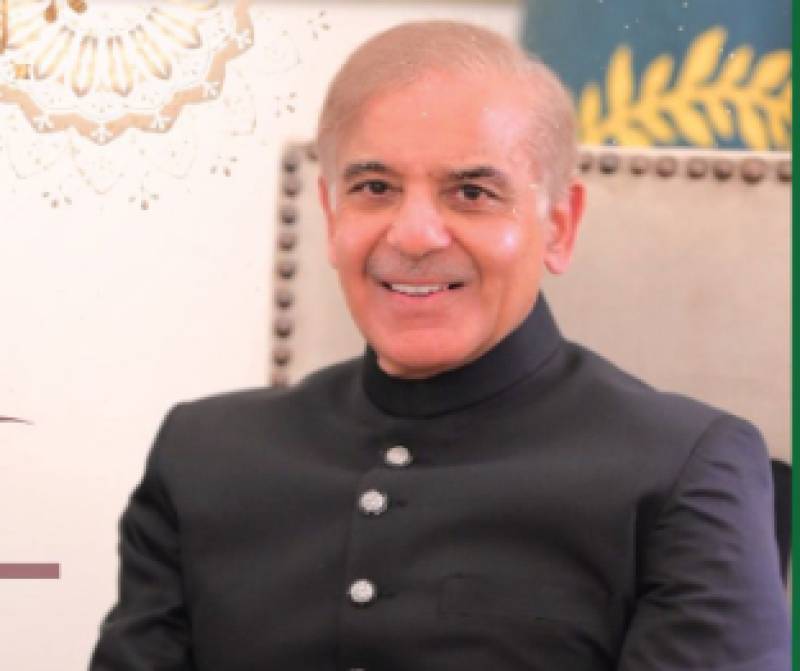 KARACHI – Prime Minister Shehbaz Sharif on Friday gave his approval to present the federal budget for the next fiscal year 2022-23 while interacting with the business community in Karachi.

Addressing the business community, the prime minister said that the Finance Bill for the next fiscal year will be presented on June 10.

PM Shehbaz asked businessmen to speak about their problems and also sought solutions to the economic woes being faced by the country.

“During the PTI’s tenure loans worth Rs22,000 billion were taken which shows an 80% increase from 2018,” he said, adding that “powerful echelons” in the country supported their “favourite” person.

He further added that if the PML-N government would have been given 30% of this support the economy would have flourished.