Nora Fatehi and Kriti Sanon jump onto the ‘Pasoori’ bandwagon 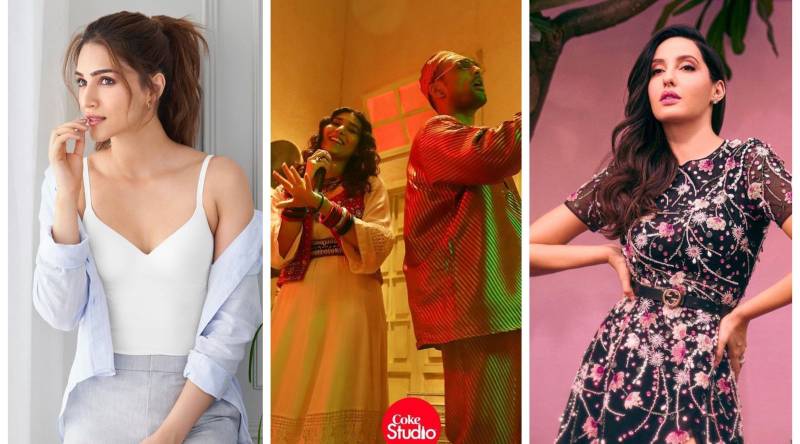 Coke Studio 14 Pasoori fever doesn’t seem to be dying anytime soon with praise and compliments pouring in for the groovy number from Pakistan and beyond borders, in particular, Bollywood.

The latest addition to the Pasoori fan list is Indian actresses Kriti Sanon and Nora Fatehi who have aired their admiration for the song by sharing beautiful videos.

"soaking in the beauty of Ladakh on my way to shoot everyday! While i listen to the track I’m currently obsessed with! ???? #Pasoori", captioned the Heropanti star.

On the other hand, the Dilbar girl Nora Fatehi also took out a moment to celebrate the melodious Coke Studio's hit and showcased her adoration for Pasoori.

Sung by Ali Sethi and Shae Gill, Paoori's composition has been done by Sethi and Xulfi. The music has been produced by Abdullah Siddiqui and Xulfi.