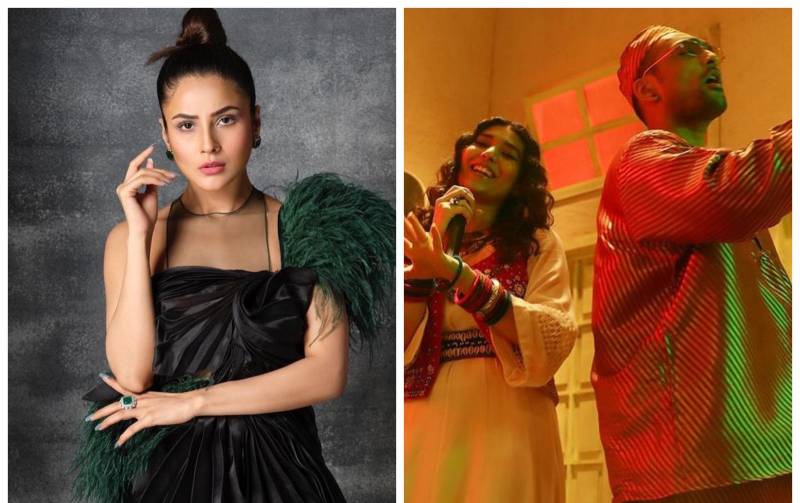 Coke Studio Season 14 song Pasoori is making waves across the globe and the latest celebrity to jump onto the bandwagon is the gorgeous Shehnaaz Gill.

After Dutch singer Emma Heesters, the Indian reality TV star joined the Pasoori fan club and in her latest video on Instagram, she is seen dancing to the hit track.

Shehnaaz, who rose to popularity after appearing in the hit reality show Bigg Boss, season 13, is breaking the internet with her latest dance video and killer moves.

In the aforementioned video, the 28-year-old can be spotted donning a red shirt and palazzo and dancing her heart out on the song. "Aa chale lekar tujhe, hai Jahan silsile ….. ☀️ #shehnaazgill", captioned Gill.

Sung by Ali Sethi and Shae Gill, Pasoori's composition has been done by Sethi and Xulfi. The music has been produced by Abdullah Siddiqui and Xulfi.

Coke Studio 14 Pasoori fever doesn’t seem to be dying anytime soon with praise and compliments pouring in for the ...