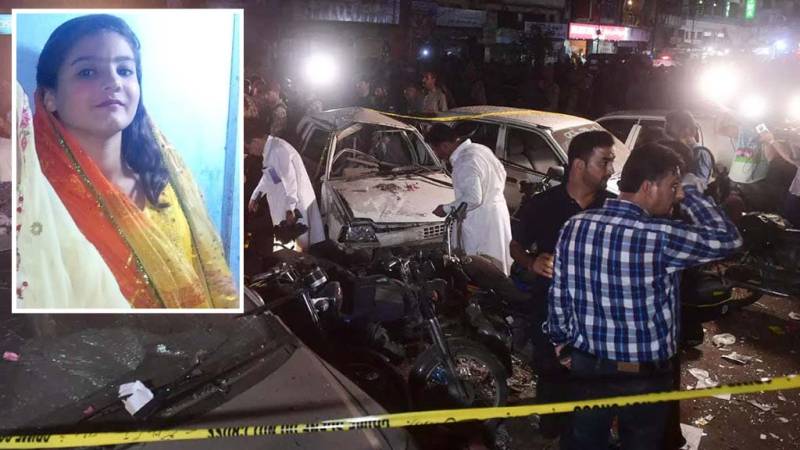 KARACHI – A teenage girl has reportedly gone missing after a stampede caused by a blast in the Saddar area of the country’s seaside metropolis this week.

The brother of the missing girl, identified as Sawera, has lodged an FIR at Preedy Police Station, saying that his mother, wife and sister were busy shopping when an explosive device went off in the commercial area of the port city.

Meanwhile, the law enforcers said they have registered a kidnapping case under section 365 of the Pakistan Penal Code and have started the investigation.

On Thursday, a bomb blast killed at least one person and wounded 13 others. An IED planted on a two-wheeler went off around midnight in the busy Saddar commercial area.

KARACHI – At least one person was killed and many others were wounded in a bomb explosion in Karachi's Saddar ...

On the other hand, Pakistan’s largest city Karachi earlier remained in the news after three girls, including Dua Zehra, were reported missing. It was found later that the girls married the boys of their choice.

LAHORE – A court in Punjab capital has allowed a teenage girl to go wherever she wants as the police's appeal to ...