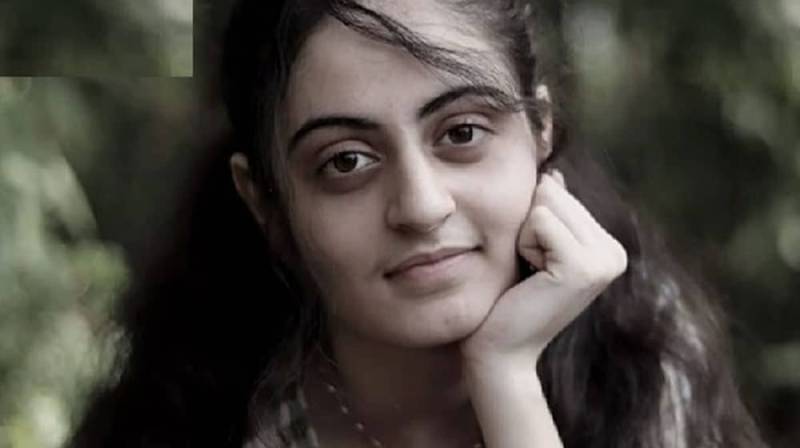 LAHORE – A court in Punjab capital has allowed a teenage girl to go wherever she wants as the police's appeal to shift her to Darul Aman was dismissed hours after she was recovered from Okara days after gone missing in Karachi.

Dua Zehra, the girl who went missing from the seaside metropolis around 10 days back, was presented in the Model Town Court to record her statement on Tuesday.

The girl told the court that she left her parent's home on her own will and no one had abducted her. She also refused to go to Darul Aman, saying she was 18 years of age. She maintained that there was no danger to her life and prayed the judge to dismiss the law enforcers’ request to shift her to shelter home.

Following her statement, Judicial Magistrate Tasawar Iqbal ordered that Dua is free to go wherever she wants, and the police let the couple go free. Judge also ruled that Dua could not be forced to go to Darul Aman against her will.

Earlier in the day, the teenager released a video statement, in which she denied that she was not abducted or kidnapped. Dua also rejected her parents' claim that she is underage.

LAHORE – Dua Zehra, who recently found from a city of Punjab province ten days after mysteriously missing from ...

Dua Zehra also submitted a petition against her father, Mehdi Ali Kazmi, and cousin named of Syed Zainul Abidin in the districts and sessions court. She has accused them of extending threats of dire consequences to her and her husband.

Meanwhile, her father asked how could his daughter be 18 years old when he had not even been married for 18 years while Dua's birth certificate shows April 27, 2008, as her date of birth.

He said that when investigations were initiated it came to light that Dua used to play ‘Clash of Clans’ video game on her tablet, where a boy named Zaheer Ahmad got in contact with her.

The girl remained in limelight after fleeing her parents’ home to marry her lover.