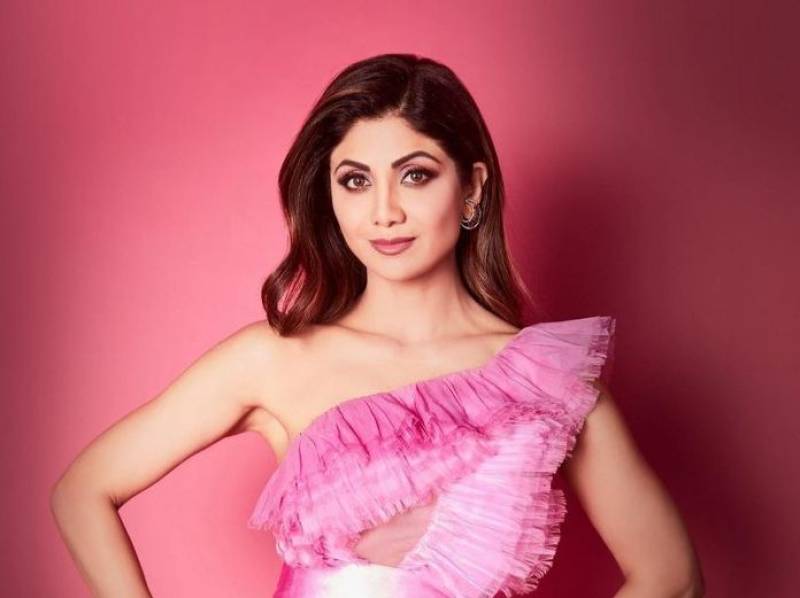 Coke Studio 14 Pasoori fever doesn’t seem to be dying anytime soon with praise and compliments pouring in for the groovy number from Pakistan and beyond borders.

The latest addition to the Pasoori fan list is Bollywood actress Shilpa Shetty who had aired her admiration for the song by sharing a beautiful transformation video.

Taking to Instagram, Shetty shared behind the scene fun filled video of her recent fashion shoot and captioned, "The fun you missed out on... ‘behind-the-scenes’ "

Sung by Ali Sethi and Shae Gill, Paoori's composition has been done by Sethi and Xulfi. The music has been produced by Abdullah Siddiqui and Xulfi.

Bollywood diva Shilpa Shetty and husband Raj Kundra made their first public appearance after the latter was arrested in ...