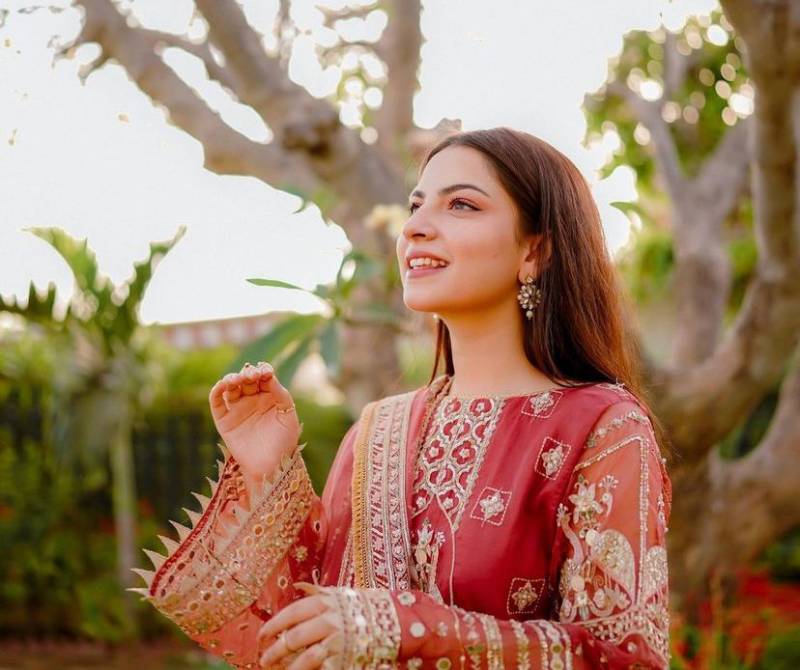 'Pawri girl' Dananeer Mobeen rose to prominence with her hilarious viral video and now after getting into the limelight, she is being praised for her acting debut.

This time around, the social media sensation delighted the fans by giving herself a makeover. She revamped her look by hair dying and served major hair goals.

Sharing the hair makeover video, she amused the fans with her impromptu decision to change her hair colour. "What boredom makes you do. Galti se mishtake hougaya baburao ????????", captioned the Pawri girl.

The 19-year-old “pawri” girl shot to fame after her five-second video went viral on social media across the subcontinent. The short video shot by the influencer in the Nathiagali mountains of northern Pakistan and uploaded on Instagram showed a group of youngsters enjoying themselves by the roadside.

On the work front, Dananeer has been praised for her acting debut on the small screen with the star-studded drama serial Sinf-e-Aahan.

Dananeer Mobeen has unlocked another milestone as her popular catchline 'Pawri Ho Rahi Hai' has been featured in the ...