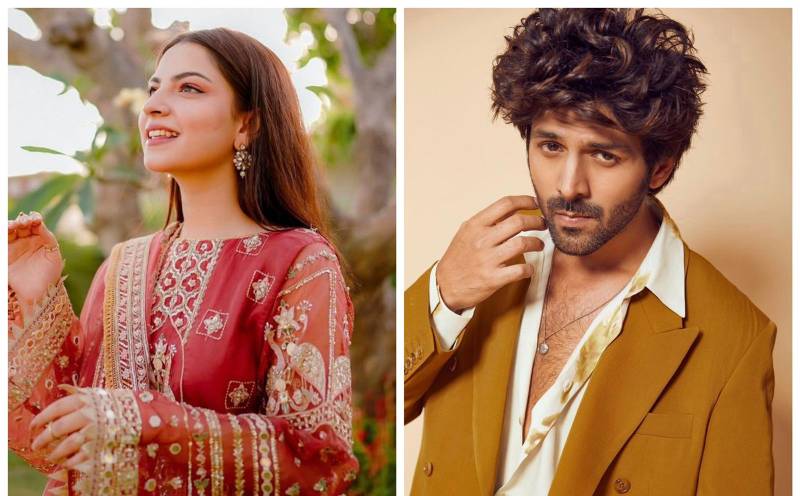 Dananeer Mobeen has unlocked another milestone as her popular catchline 'Pawri Ho Rahi Hai' has been featured in the upcoming Bollywood film Bhool Bhulayyan 2.

Starring Kartik Aaryan in the lead role, the Indian actor is spotted uttering the famous catchline that wrecked the internet. Masses and celebrities from Pakistan and beyond the border started making their personalised versions.

The upcoming film is scheduled to release in theatres on May 20 and stars Kartik Aaryan, Tabu, Kiara Advani and Rajpal Yadav in lead roles.

The majority of the fans were equally thrilled for the Sinf e Aahan star. Other keyboard warriors thought that Dananeer must claim the copyright of the dialogue. 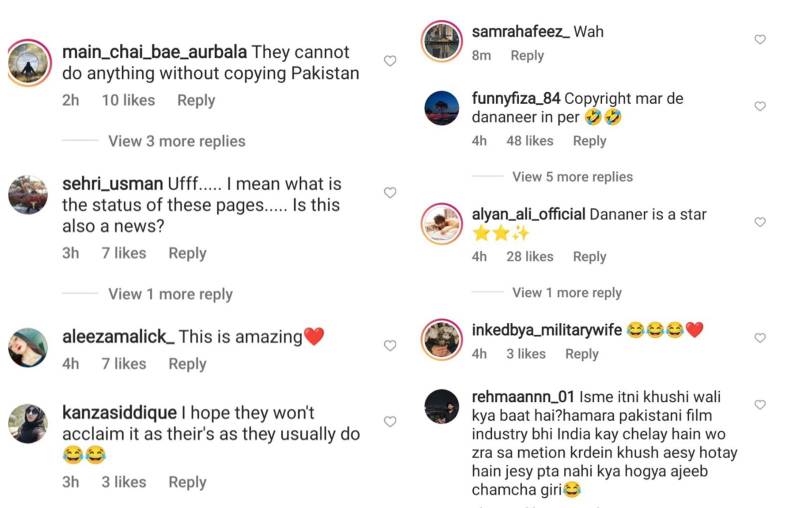 The 19-year-old “pawri” girl shot to fame after her five-second video went viral on social media across the subcontinent. The short video shot by the influencer in the Nathiagali mountains of northern Pakistan and uploaded on Instagram showed a group of youngsters enjoying themselves by the roadside.

On the work front, Dananeer has been praised for her acting debut on the small screen with the star-studded drama serial Sinf-e-Aahan.