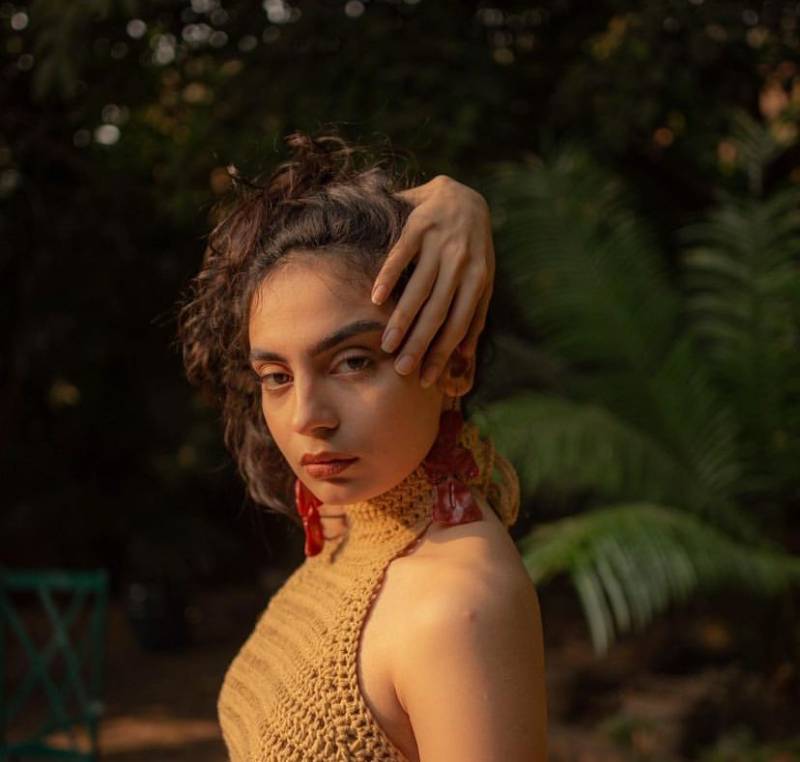 Mehar Bano is a rising star who has proved her versatility onscreen with the magical drama "Meray Paas Tum Hou". The 28-year-old star has a bold and sassy style statement.

Apart from acting endeavours, Bano is a very gifted dancer who does not shy away from boasting her groove worthy dance moves on her Instagram handle.

Recently, Mehar Bano posted a video of herself dancing. As the tunes play in the background, the Daagh start leaves the fans bedazzled as she gracefully sways her body with the rhythm of the soft hum.

The moral brigade bashed the actress and could not handle her revealing dress and bold moves. Her comment section was filled with people spewing hate comments. 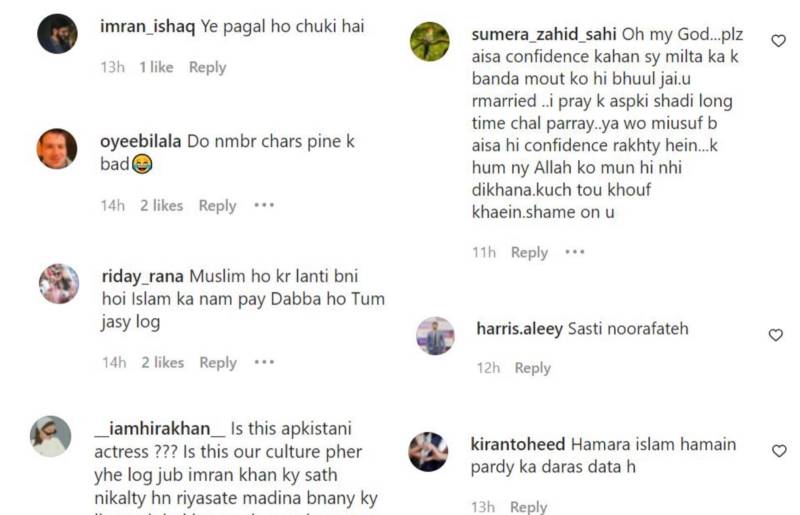 On the work front, MeherBano has appeared in various drama serials but she became a known face when she appeared as ‘Zubaida’ in the popular web series ‘Churails’.

The rising star Mehar Bano, who is an actor by profession, remains in news for her bold photoshoots and vocal ...