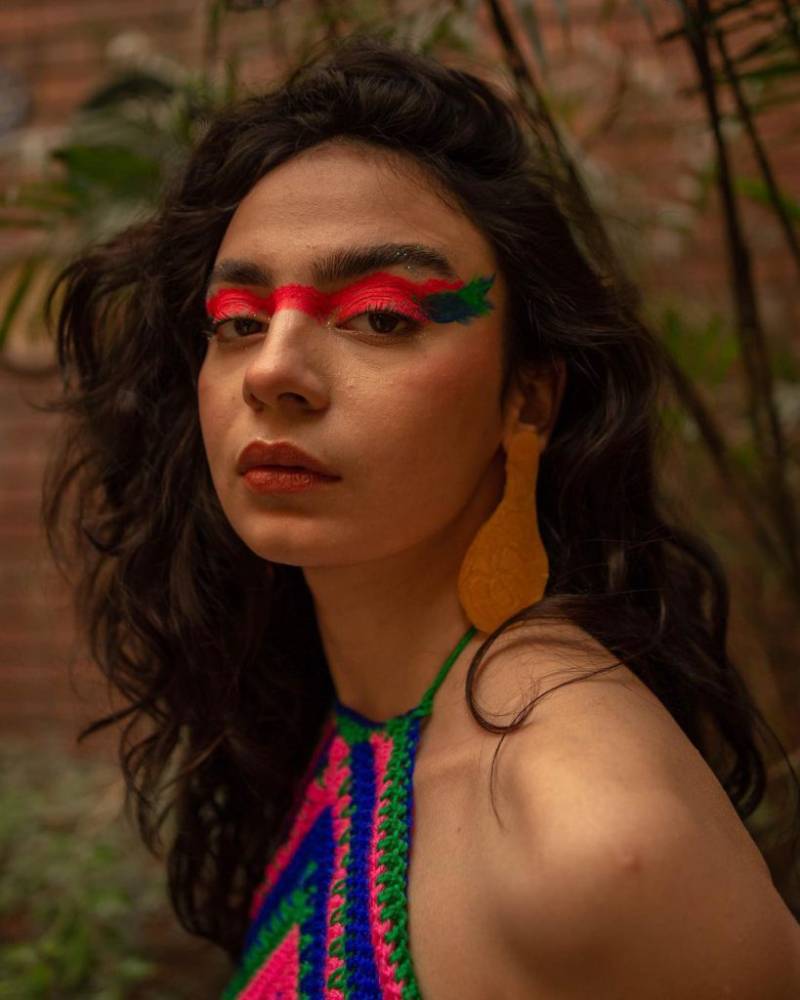 The rising star Mehar Bano, who is an actor by profession, remains in news for her bold photoshoots and vocal personality.

This time around the Churail actor landed in a controversy with her bold statement on homosexuality. Her stance on supporting homosexuality drew severe criticism from the netizens as they bashed her for giving a politically incorrect statement.

During an interview in Aurat March, Mehar Bano revealed that she joined the March to support homosexuality. She said that she supported homosexual rights.

Further, the 26-year-old added, “Two men can be partners and I don’t mind gays living together and having a relationship.”Apart from the starlet, many young boys were also present at the Aurat March who supported “Homosexuality” .

Her statement generated negative buzz which resulted in Mehar Bano’s Instagram handle to vanish. Amid the hate she is getting, it remains unclear if she had deactivated her account or the Instagra handle has been suspenseded with people reporting her.

Here are some reactions of the reactions fro the public condemning Meharbano's stance:

On the work front, MeherBano has appeared in various drama serials but she became a known face when she appeared as ‘Zubaida’ in the popular web series ‘Churails’.

Mukhtar Mai is a resilient Pakistani woman who was gang-raped in 2002 on the orders of a village council but became a ...