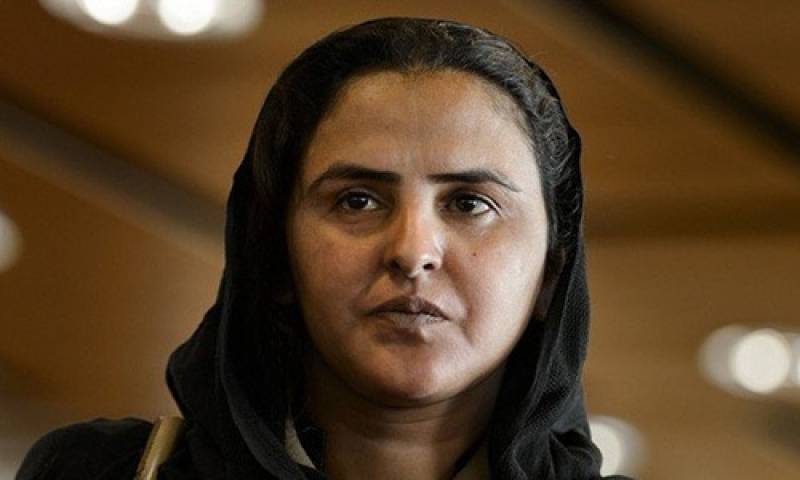 Mukhtar Mai is a resilient Pakistani woman who was gang-raped in 2002 on the orders of a village council but became a symbol of hope for oppressed women.

The social activist from South Punjab will now join Multan's Aurat March 2021 for the protests and demonstrations scheduled for today.

"The reason I attend every march is to represent women in rural areas," she said in a video posted on the Aurat March Multan's Twitter handle.

This is Mukhtara Mai's message for why she is joining Aurat March this year in Multan
#AuratMarchMultan #AuratMarch2021
#WhyIMarch pic.twitter.com/BpLft1jCtH

Further, she added, "I'm [stepping] out for the rights of women in Pakistan. I've always participated in Lahore [and] Multan. It's International Women's Day.I raise my voice because our woman bears cruelty in society. Our woman is not weak and fights for her rights,"

The team at AuratMarch Multan met with activist #MukhtaraMai the face of resilience and strength for women across Pakistan. She will join us on 8th March at 2pm, for Multan's Aurat March 2021, Nawanshehr Chowk to Press Club.
Make sure to join! #AuratMarchMultan#AuratMarch2021 pic.twitter.com/kKMiuyiDoX

In Lahore, Aurat March will be taken from the Lahore Press Club to the PIA Building. Dedicated to healthcare workers and women’s health, this time around the march will focus on the violence faced by people.

Meanwhile, a similar Aurat March would be held at Karachi’s Frere Hall.