Karachi woman beats up driver for ‘jerking off’ inside rickshaw (VIDEO) 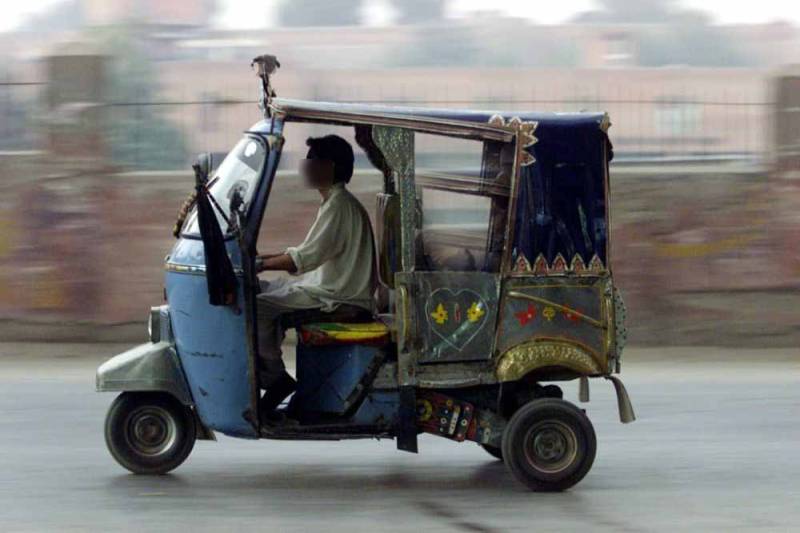 Shahtaj Qadir, a Karachi University student, was returning home with her mother in a rickshaw at midnight when the girl realised that the driver had slowed down the ride.

Following the creepy move, the girl informed her mother. The passengers then asked the rickshaw driver to stop near Nipa and got out of the ride.

Soon as he stopped the rickshaw, Qadir then started hitting him on his face and chest on which the driver asked “Baji, kia hoa? Meine tou kuch nahi kia.” In a bid to escape, the man pushed her away and drove off into the mid of the night.

Here are some of the reactions of the public after she posted the event on social media: 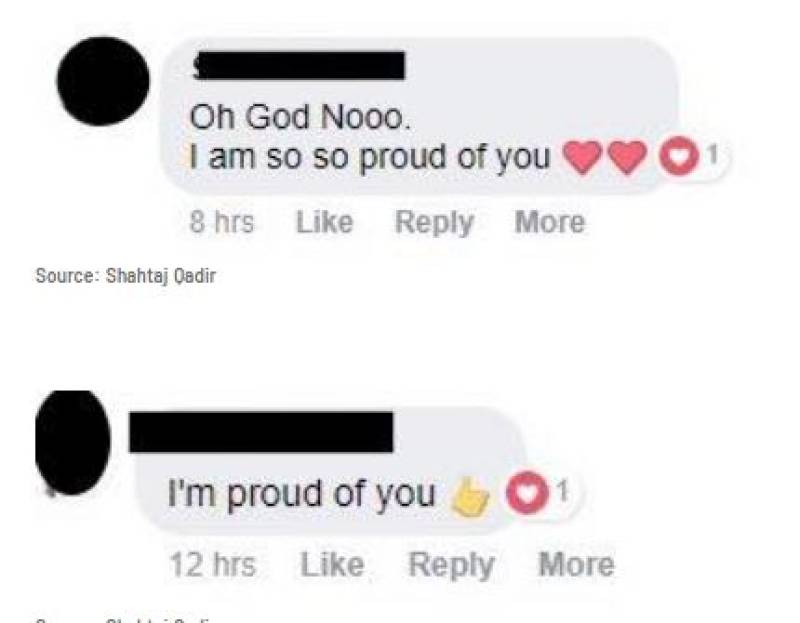 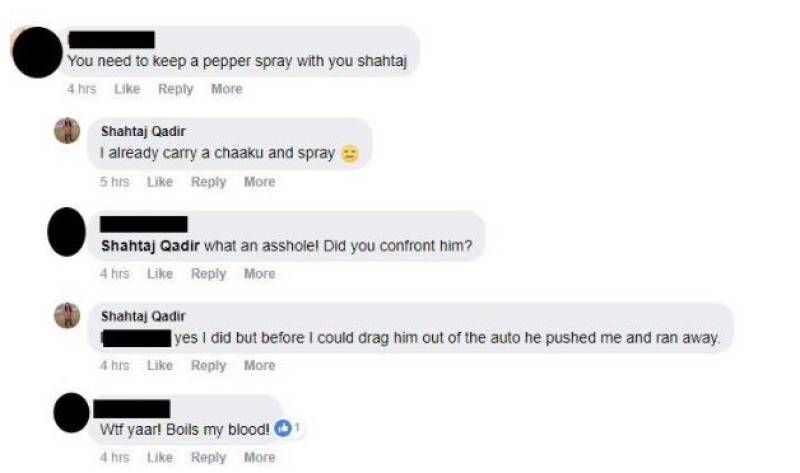