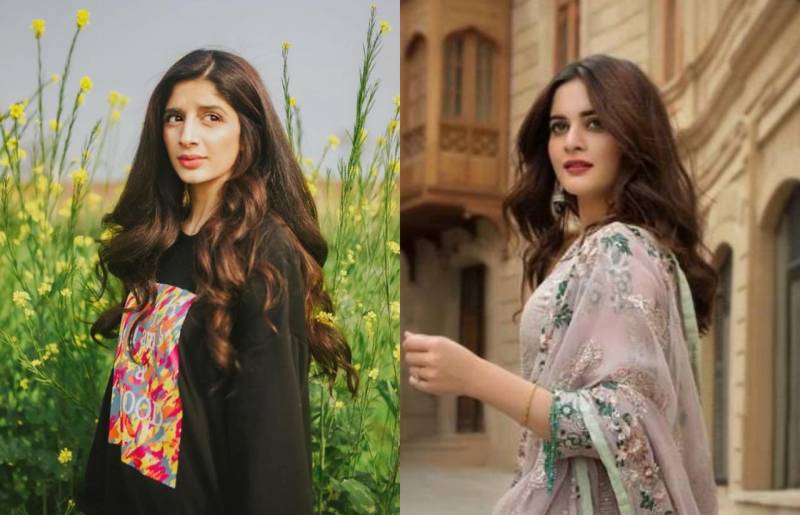 Pakistan star Aiman Khan generated a lot of negative buzz with her comments about fellow actor Mawra Hocane, which left the internet talking.

Khan's advice was openly bashed by the netizens who believed that Hocane was subjected to judgments over her looks by Aiman.

Amid the episode, the Ishq Tamasha star took to her Instagram handle as she cleared the air and asked the trollers to avoid passing comments over her personal life.

"I don't understand why people take things personally and spread negativity. My life is not your property, you have no right to say anything to me if I can't say anything to you.”, she wrote asking people to stop this nonsense.

Further, she added, "My education, my accent is not your problem. Would my degree land you a job? No, right? Keep your nose out of my business, thanks. Make life easy and stop this nonsense.”

Mawra, who last appeared in Sabaat, also addressed the whole scandal saying that things are getting blown out of proportion. Moreover, she requested her followers to be calm.

“I DO NOT appreciate anyone throwing the other person under the bus in the garb of supporting me..we must know how far we must go and not vilify the other person involved in the process. We are all humans and utter words we don’t entirely understand or mean! Let’s be kind.. let’s give each other space for improvement & not to do the same or worse by spewing hate, Please be kind!!!”

Celebrities all around the globe are always in limelight. Since they are always under the media radar, they are ...