Angelina Jolie has put aside movies for cooking, picking up dog poop? 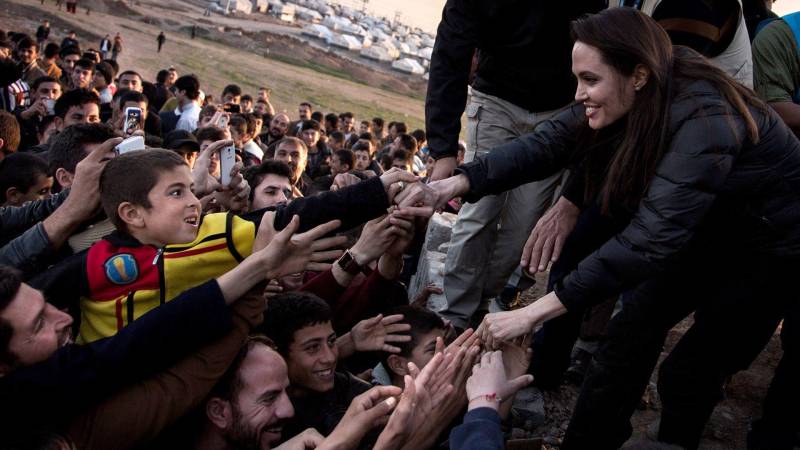 In an up close and personal interview with Vanity Fair that released on Wednesday, the actress confessed that after splitting with husband Brad Pitt in September, life was mainly focused on looking after her health and her children.

"I actually feel more of a woman because I feel like I'm being smart about my choices, and I'm putting my family first, and I'm in charge of my life and my health. I think that's what makes a woman complete," said Jolie.

Apart from promoting her latest film as a director, First They Killed My Father based on the Khmer Rouge regime in the 1970s under which more than 1 million people died and which had its premiere in Cambodia in February, Jolie said that she has no interest in working on another movie right now. As of now, she has primary custody of her six children with Pitt, along with a pending final settlement of their divorce.

"I'm just wanting to make the proper breakfast and keep the house," she told Vanity Fair. 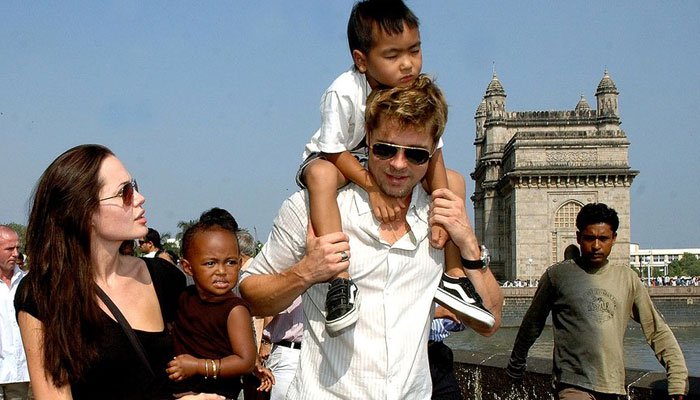 "That's my passion. At the request of my kids, I'm taking cooking classes. As I go to sleep at night, I think, 'Did I do a great job as a mom or was that an average day?"

"I've been trying for nine months to be really good at just being a homemaker and picking up dog poop and cleaning dishes and reading bedtime stories," she said. "And I'm getting better at all three."

Jolie, 42, actress and special envoy for the United Nations refugee agency, said that the children had been "very brave" since the split from Pitt.

"They're six very strong-minded, thoughtful, worldly individuals. I'm very proud of them. They've been very brave. They were very brave," she said.

Jolie added that she had developed hypertension and Bell's Palsy - a weakness in facial muscles that causes one side of the face to droop slightly, after her separation from Pitt but thankfully recovered thanks to acupuncture.

Jolie's interview with Vanity Fair appears in the September issue, out on newsstands on August 8.