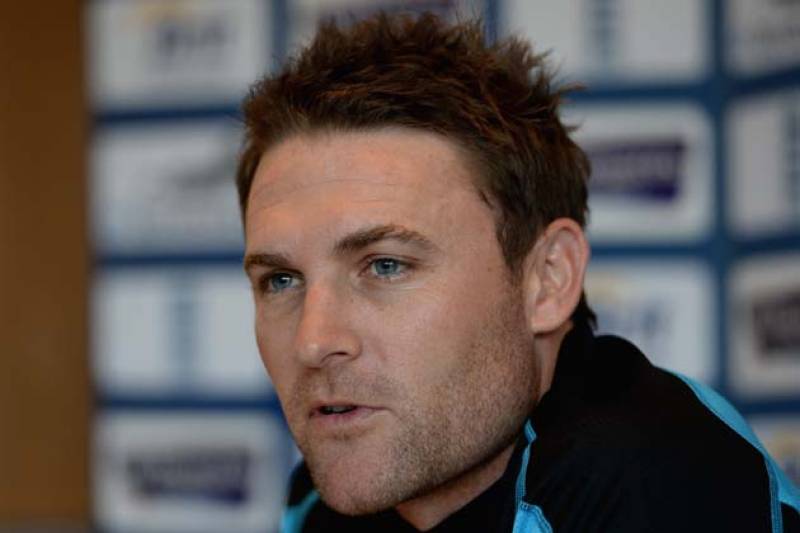 The runner-up skipper, while talking at the presentation ceremony, stated “it’s been a tough day for us but presented a good cricket and Australia continued to set a standard”. We have forged the memories and friendships as cricketers and it will last forever, he added.

He maintained that his team had no regrets of losing to Australia in the finals. “We have played well and we walk away with our heads high”.

McCullum appreciated the performance of New Zealand team at the mega event urging his mates to be proud of their achievements.