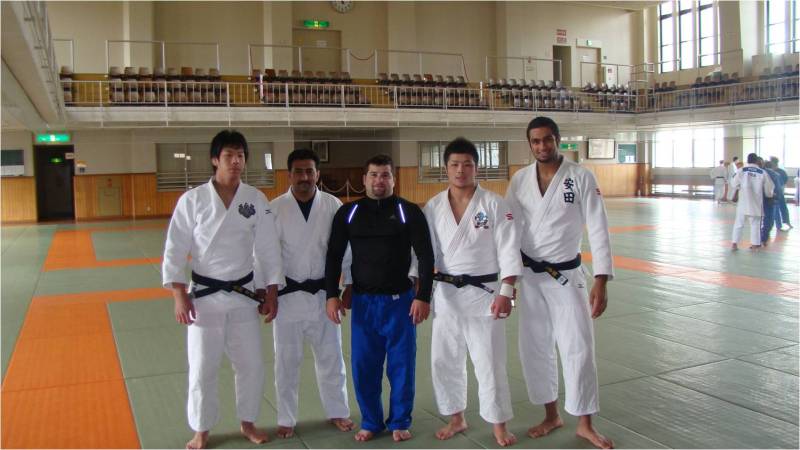 He was addressing a reception hosted by Faisalabad Chamber of Commerce and Industry (FCCI) in honour of the players, organizers and officials of the International Women Handball Championship.

He said that Pakistan Handball Federation had a unique privilege to organize maximum international events in any "team game" during last 15 years.

He said that game of handball was started from Faisalabad about 2-3 decades ago and at present 70 percent players of national women team were from Faisalabad. Hence the people of Faisalabad must support and encourage this game, he added.

He said that handball was played in around 205 countries and out of these countries Pakistan had gained distinction which should be appreciated by all.

He assured that Pakistan Handball Federation could organize more such international events which would help Pakistan to improve its overall image in the international community.

MPAs Dr. Najma Afzal and Surayya Naseem also addressed the reception and said that the girls in allover the world were giving best results, adding, "We are also proud of the female players belonging to

the SAARC and other regional countries."

They assured to help Pakistan Handball Federation to get reasonable grant from the Punjab government. They said that Prime Minster Muhammad Nawaz Sharif and Chief Minister Punjab Muhammad Shehbaz Sharif were extending full support to the female population and Women Protection Bill was an indicative of their resolve to facilitate women.

They said that this bill was being criticized unnecessarily. They asked Chamber to organize a special session enabling them to explain this bill in its real perspective.

Chaudhary Muhammad Nawaz President Faisalabad Chamber of Commerce and Industry (FCCI) welcomed the national and international teams and said that sports was not only a recreational instrument but it could also play its role in promoting international peace by bringing players and people from different countries closer to each other.