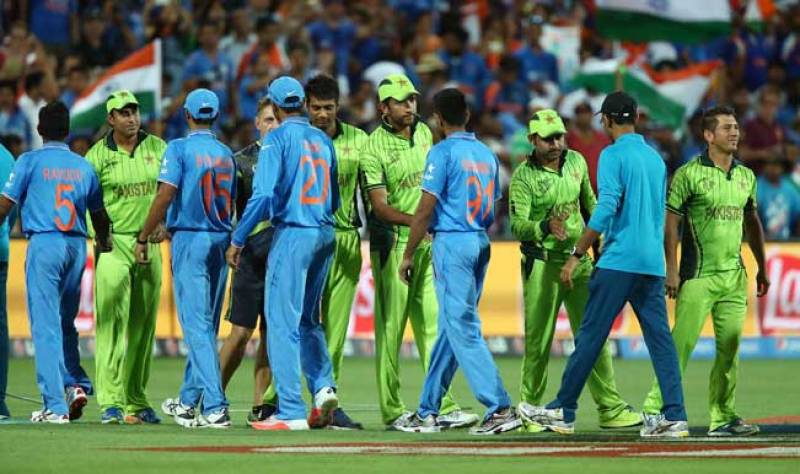 NEW DELHI - In an unexpected development, the Indian cricket board has written letter to its government seeking approval for a bilateral series with Pakistan.

According to Indian media, the BCCI has written to the Home Ministry, seeking permission to play with Pakistan to complete their obligations under the Future Tours & Programme (FTP) agreement which was inked in 2014.

After the approval of Indian home ministry, the series could be played in Dubai, where Pakisatn has played most of its match ever since the SriLankan team was attacked in Lahore.

Reportedly,  BCCI has proposed a full series consisting of three Tests, five one day internationals and two Twenty 20 internationals to be played most probably in September or November.

Pakistan and India have not faced each other as part of bilateral series since 2012, Pakistan was set to host India in 2014 but due to protests by zealot groups in India, the tour could not be finalized.

Afterwards, In 2016, President of the Board of Control for Cricket Shashank Manohar wanted to host Pakistan for a short series in 2016 but the plan could not be materialized owing to fraught relations between the two countries.