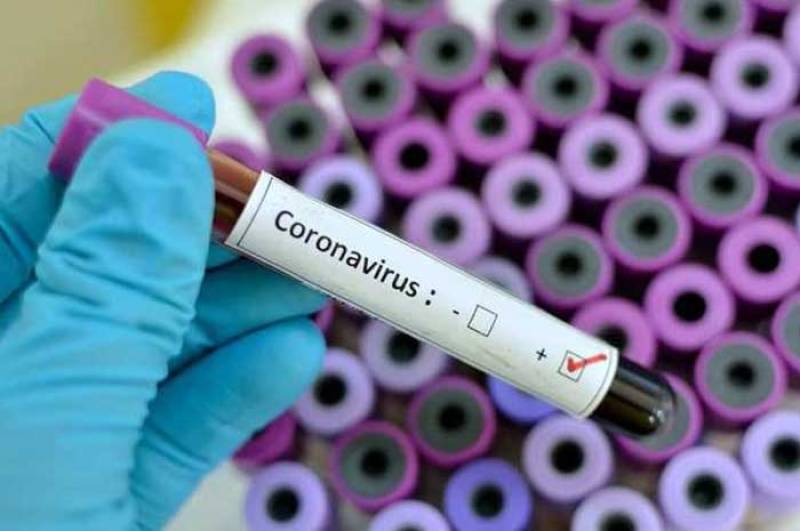 Lahore - Pakistani government has been asked to expand the coronavirus testing capacity in order to gauge the exact magnitude of the pandemic in the country.

The calls were made by Pakistan Muslim League-Nawaz president Shahbaz Sharif and renowned scientist Attau Rehman with a fear that cases of the infection could be more than the figures being shared by the government.

Rehman said that government was conducted hardly two or three thousands tests in a day, adding, “We need to take the capacity to thirty to forty thousands to determine exact number of cases”.

Govt should import more and more diagnostic kits to test the large number of people in Pakistan, he suggested, adding that after mass level tests infected people should be quarantined.

He went on to say that the government should facilitate local manufacturers of ventilators and safety masks instead of relying on foreign countries.

PML-N bigwig Shahbaz also enforced the suggestion given by the scientist but added that the government should conduct test of every person free of cost.

He called for using schools, colleges, marriage halls and other buildings as quarantine facility after increasing the testing capacity. The government should tell how many patients are being tested on daily basis.