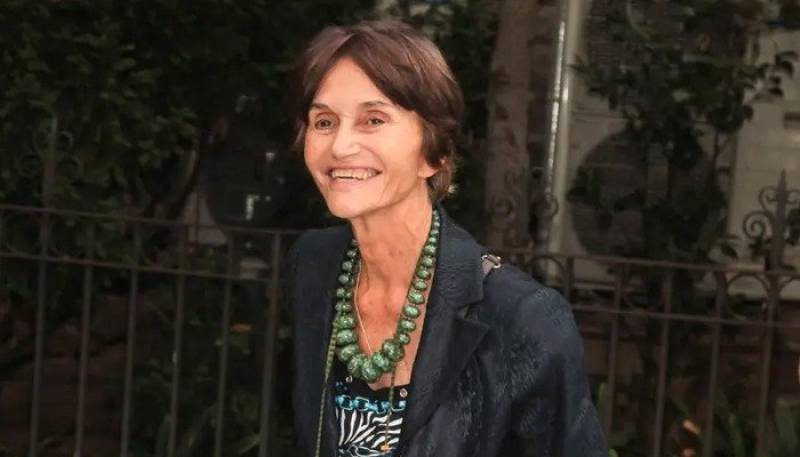 Teresa has become the first royal to die from a pandemic that killed more than 30 people in the world.

The 86-year-old princess was the cousin of Spanish King Felipe VI. Her brother, the Duke of Aranjuez, announced her death via a Facebook post. Her funeral will be held on Friday in Madrid.

Born on July 28, 1933, Theresa became a professor at Paris'' Sorbonne as well as a professor of Sociology at Madrid's Complutense University. Known for her activism and views, she was dubbed as the "Red Princess".