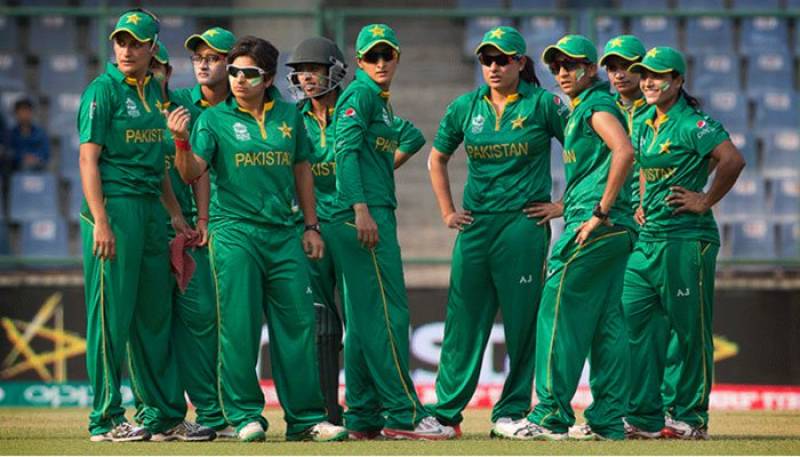 LAHORE - Pakistan's women cricket squad is set to leave for Malaysia tomorrow, where it will participate in Women’s T20 Asia Cup Tournament, with high hopes of victory.

The tournament will be held in Malaysia from 1st to 11th of next month, under the aegis of Asian Cricket Council.

The Pakistani team flexed its muscles at a three-day training camp which started at the National Cricket Academy, Lahore on Friday.

The captain of the national team, Bismah Maroof said that her players were fully prepared for the event and they were aiming at the final of the mega event.

"Though India, Sri Lanka and Bangladesh are good contenders, our team is very well balanced and we can beat any team on the given day," vowed the skipper.

Pakistan will play its first match against Thailand on June 3, against Bangladesh on June 4, against Sri Lanka on June 6, against Malaysia on June 7 and against India on June 9.