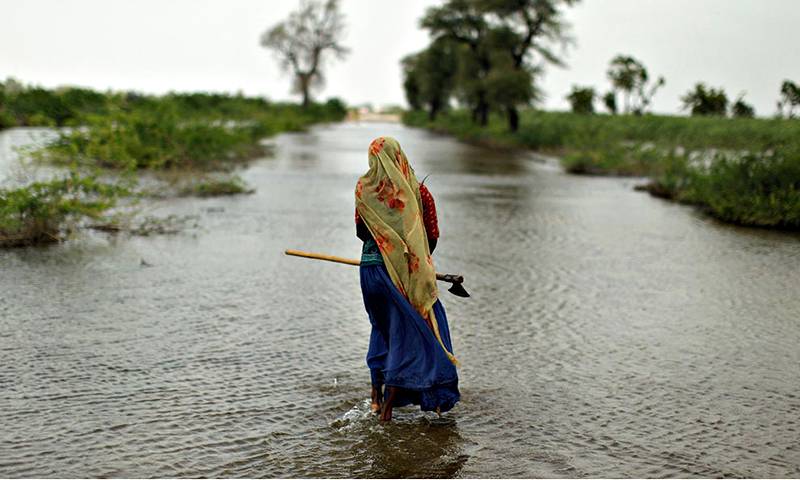 ISLAMABAD - Pakistan Climate Change Authority (PCCA) the first technical arm of the ministry of climate change is all set for getting established with initial 72 posts to be announced soon for recruitment.

The Authority had been approved by the lower and upper houses of the parliament to assist policy implementation and action for mitigating climate change risks faced by the country.

He added that the authority had also been approved in the consequence of the Act which would help to develop a countrywide authority to muster up efforts and spearhead action for climate change resilient Pakistan.

Tariq said that the authority’s proposal was sent to the Establishment and Finance Divisions for further approval as per the process where the issue was waiting for the latter’s endorsement.

“A total of 124 posts have been sanctioned to the Authority for recruitment wherein the first phase 72 positions will be filled while the remaining to be announced in the second phase as to appoint the total staff at once is not feasible,” he mentioned.

To a question, he said the Authority under the law extends to the entire country with a full mandate to facilitate reducing adverse climate change impacts with effective and long term solutions implementation in the country.

“There is a climate change crisis across the world where it is the need of the hour to have a dedicated agency to take lead in environmental conservation and climate degradation alleviating measures in the country.

The Authority will help to address this requirement where it will also help out in getting project proposals from across the provinces for attenuation of the country’s vulnerability to climate change risks as there will be close coordination resulting in the swift implementation of programmes announced and policy framework devised to securing the country's environmental assets. It will be the technical arm of the ministry comprising experts and relevant workforce actively engaged in innovative and doable projects in this regard, he added.

According to the Global Climate, Risk Index 2019 Pakistan was the 8th most vulnerable country due to climate change facing extreme weather events.

The Global Climate Risk Index for this year had confirmed its previous calculations hence stating the developed countries the most affected due to climate change severe implications.