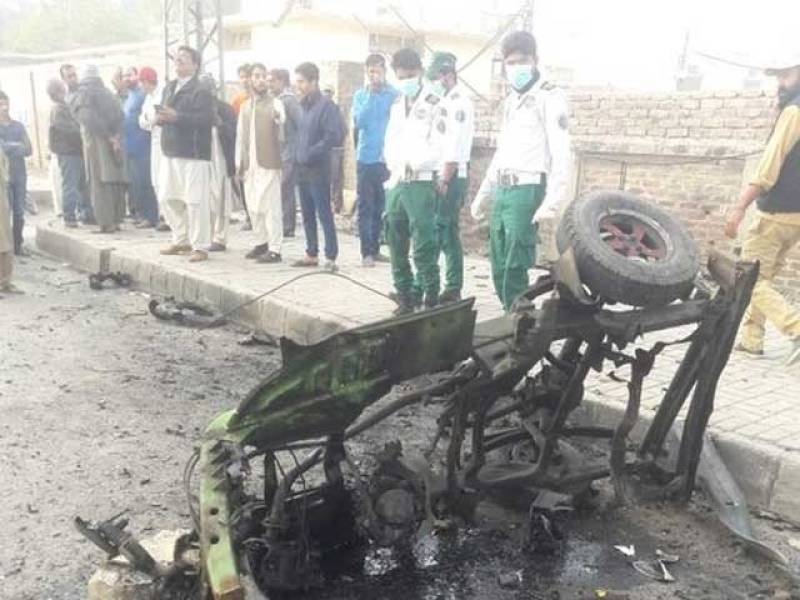 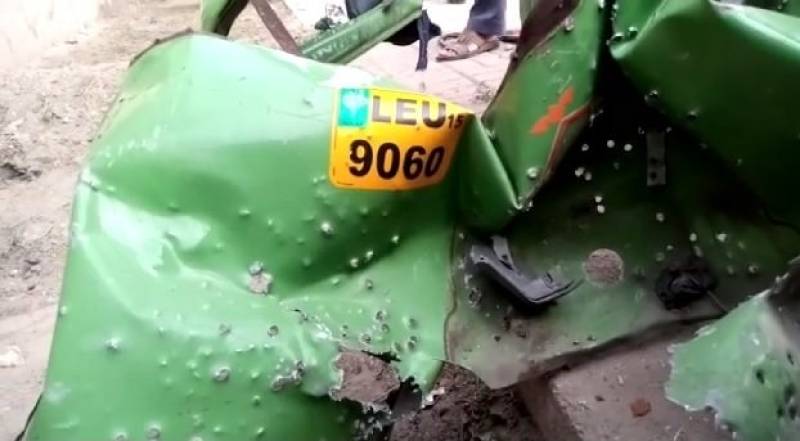 LAHORE – At least seven people were injured when an explosion ripped through a rickshaw in city's Chauburji area on Multan Road, police said on Friday.

The blast occurred at around 11:15am and initial reports suggested it was a cylinder explosion. "There has been no confirmation on the cause but terrorism factor could not be ruled out at this stage," the official added.

The injured include the rickshaw driver and one of the five victims was in critical condition.

SSP Civil Lines while talking to media said the rickshaw driver, in his statement, said that he had picked up a ride from the city’s Sherakot area and dropped it in the Samanabad area. He added the blast took place when he had gone to use the facilities.

Other police officials said it could be a remote-controlled explosion as a suspicious device was found near the blast site.

They said there were also clear marks of ball bearings on the charred and mangled wreckage of the rickshaw. However, they said forensic teams and investigators are still working to ascertain the cause.

Law enforcement agencies have cordoned off the area and launched an investigation into the blast.