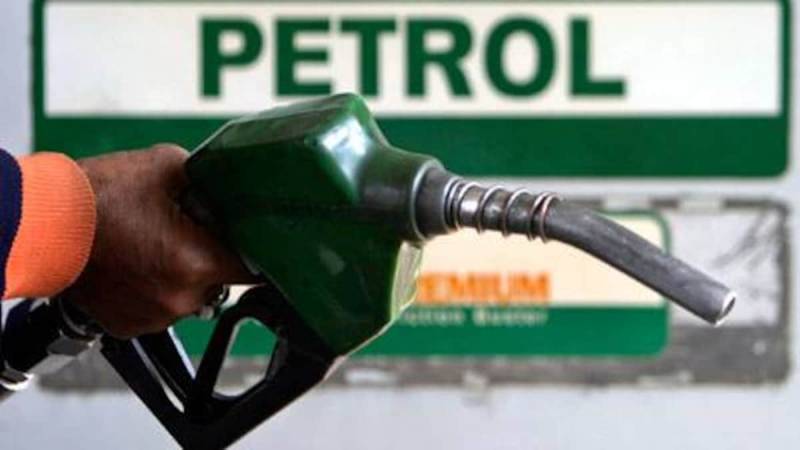 ISLAMABAD – The Oil and Gas Regulatory Authority has advised the petroleum division to raise fuel prices for the month of December.

According to the details, OGRA recommends raising petrol prices from Rs2.55 per litre from December 1. High-speed diesel should be increased by Rs2.70, the regulatory body advised. It has sent a summary with higher prices to the division.

As per the sources, the Finance Ministry will announce the new prices tomorrow.