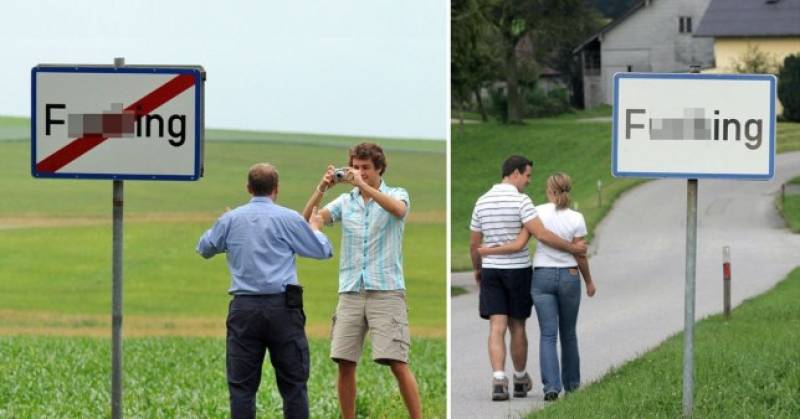 VIENNA – A village called F**king has decided finally decided to change its name after residents became fed up with tourists having sexual acts and the hope of escaping the overwhelming interest of Internet users.

As per the details, the residents of a village in Austria will see in the New Year under a new name ‘Fugging’ after they grew tired of the mockery.

The small village located in the north of Salzburg and near the German border, the original name of the village, F***ing, dates back to the 11th century.

The name of the village has nothing to do with the modern-day swear word in English, and has been documented since 1070. Experts believe it could be derived from Adalpert von Vuckingen, who lived in the region in the 11th century. 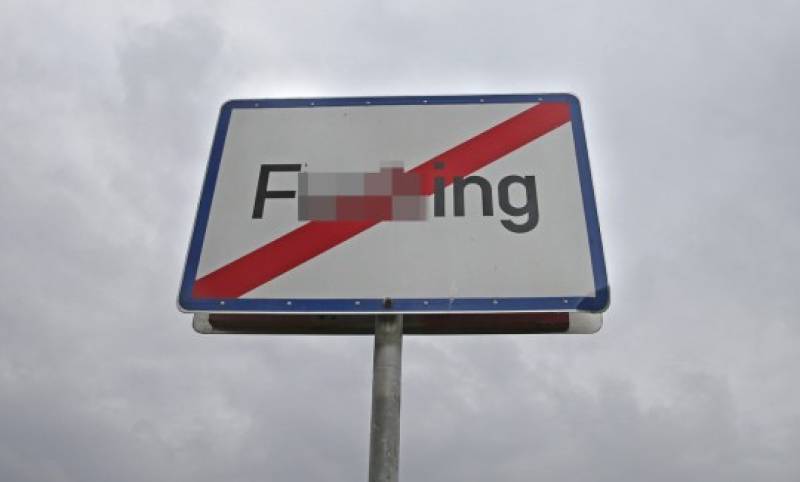 The decision to change the name was posted on the website of the Tarsdorf municipality, which the village is a part of, and was confirmed by the mayor herself.  “I am confirming that it has in fact been decided by the local council. I will not say any more about it,” Mayor Andrea Holzner was quoted as saying by Reuters.