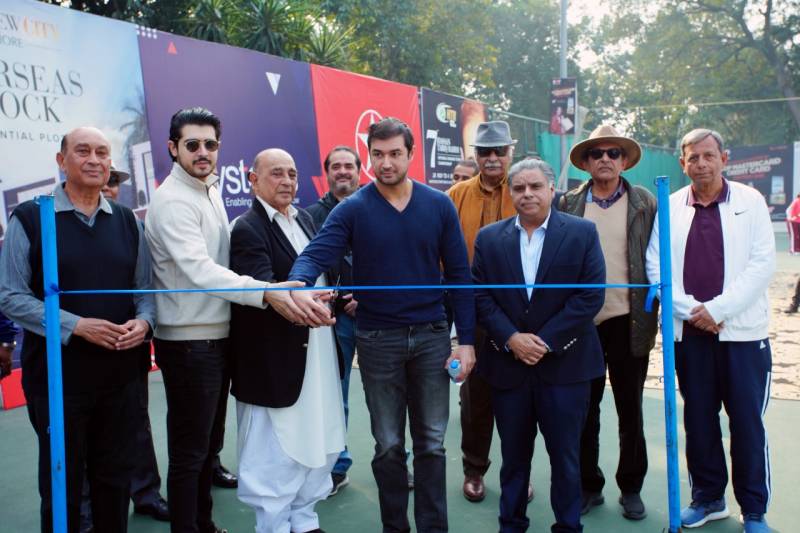 Kh.Tariq Rahim graced the opening ceremony as chief guest and inaugurated the prestigious tournament during a colorful opening ceremony held here. Kh Tariq Rahim was introduced with all the participating players, while he also witnessed a men’s singles and boys u-18 matches  and applauded both the players for showcasing their skills during the match.

Total 10 matches were played  on the first day of the championship. All the top players advanced to the second round with comfortable wins and a high standard of tennis was witnessed during some of the matches.

Tournament Director  Waqar Nisar  along with top national players and their families were also present on the occasion.