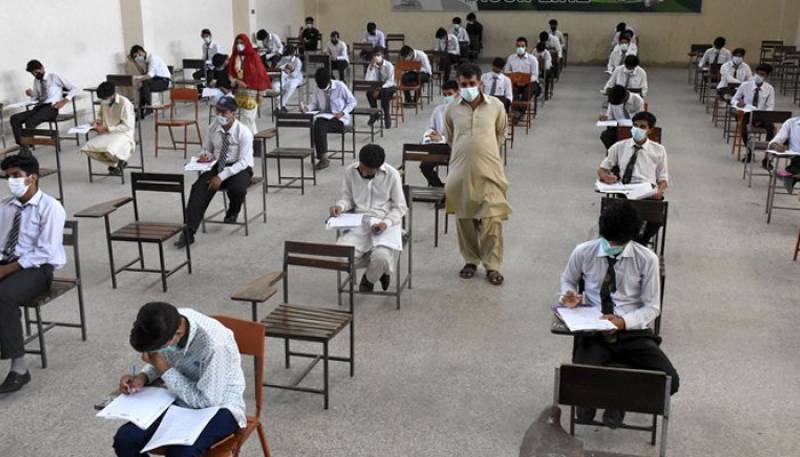 The candidates can check the results here. The results have been announced according to the new policy announced by the Government of Punjab.

Gazette SSC A21 by Mehar Mahmood Idrees on Scribd

Students enrolled in the 1st-year examination have been keenly waiting for the results of the academic year 2021. Meanwhile, the overall pass percentage was over 99 percent.

LAHORE – Board of Intermediate and Secondary Education (BISE) Lahore on Saturday announced the results for Matric ...