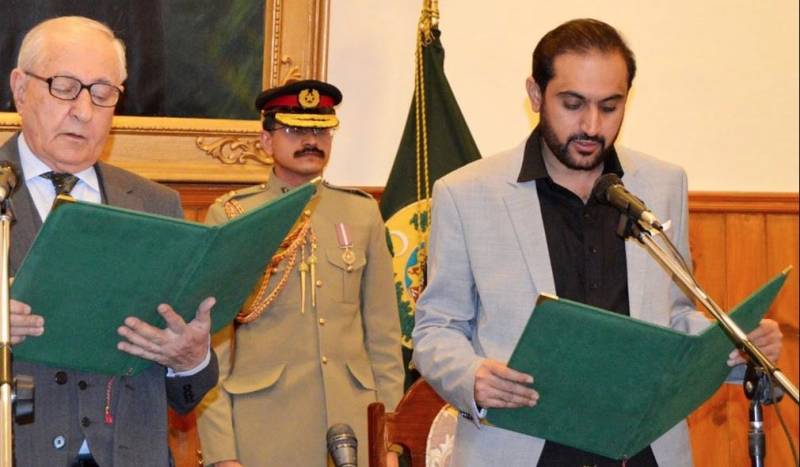 QUETTA – Balochistan Awami Party (BAP) leader Mir Abdul Quddus Bizenjo has been elected Chief Minister of Balochistan as he got 39 votes in the provincial assembly.

Bizenjo was elected unopposed as the Chief Minister during an Assembly session which was chaired by Balochistan Assembly Speaker Sardar Babar Musakhel.

Governor Syed Zahoor Agha will administer the oath to Bizenjo in a swearing-in ceremony at Governor House, Quetta at 4 pm. The swearing-in ceremony will be attended by members of the Assembly, leaders of political parties, and civil and military officials, per reports.

The former Balochistan Assembly speaker resigned from his post to contest for the election of chief minister of the province following the resignation of ex-chief minister Jam Kamal Alyani.

QUETTA – Mir Abdul Quddus Bizenjo, a leader of the Balochistan Awami Party (BAP), has been elected as the chief ...

Bizenjo on Thursday said he would announce the future policy of his government after Friday’s assembly session. He visited the Assembly as Speaker and had a farewell meeting with the Secretary Assembly and staff.