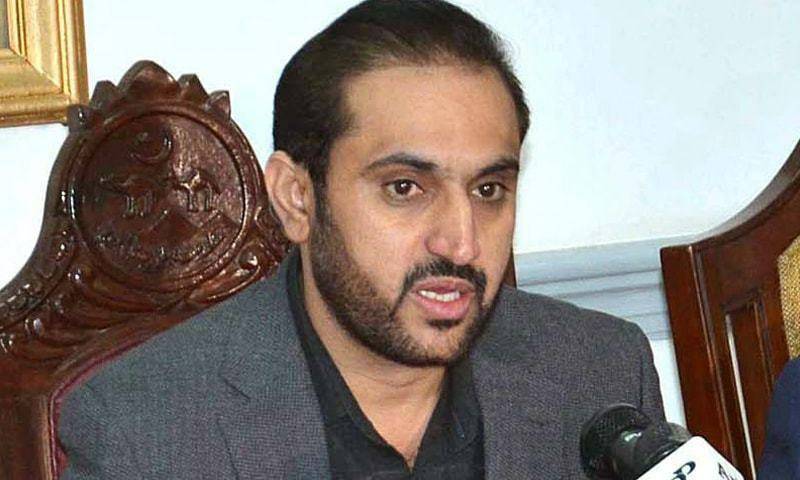 QUETTA – Mir Abdul Quddus Bizenjo, a leader of the Balochistan Awami Party (BAP), has been elected as the chief minister of Balochistan unopposed after rival candidate withdrew from the race.

Furthermore, no other candidate has filed nomination papers for the chief minister’s election, clearing way for Bizenjo to be elected as new provincial chief executive unopposed.

BAP had nominated Bizenjo for the post after Jam Kamal Khan resigned as the chief minister on Sunday due to growing pressure from party members.

However, the PTIs’ parliamentary party in the province had nominated Rind for the position. However, he announced to quit the race after Senate Chairman Sadiq Sanjrani and Defence Minister Pervez Khattak reached Quetta to settle the matter.

As per the rules, the Balochistan Assembly will meet tomorrow to formally elect the new chief minister.

Subsequently, the oath-taking ceremony of the new chief minister will take place at the governor house in Quetta tomorrow at 4pm.