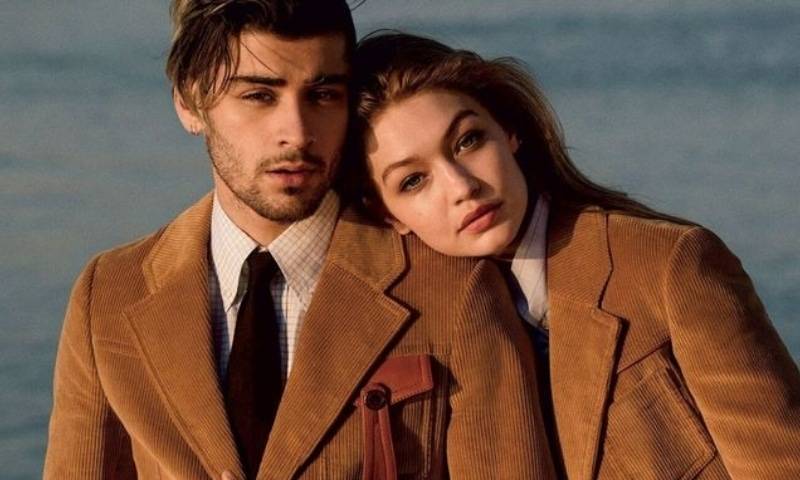 Zayn Malik and Gigi Hadid have reportedly broken up following an alleged altercation between Zayn and Gigi’s mother Yolanda Hadid.

Malik and Hadid, who are parents to one-year-old daughter Khai, have split up after reports started surfacing on the internet that he and Yolanda got into a heated argument and he struck her.

Speaking to People, a source close to the family shared, "They are not together right now. They are both good parents though, They co-parent. Yolanda is of course very protective of Gigi. She wants the best for her daughter and grandchild."

Gigi’s representative told the outlet, "Gigi is solely focused on the best for Khai. She asks for privacy during this time,"

Rumours began floating around on Thursday that Yolanda is considering pressing charges against Zayn after the singer reportedly struck her during an argument.

On the other hand, the 28-year-old singer took to his Twitter handle and addressed the rumours as he called the argument a “private family matter”.

“As you all know I am a private person and I very much want to create a safe and private space for to grow up in. A place where private family matters aren’t thrown on the world stage for all to poke and pick apart.”

“In an effort to protect that space for her, I agreed to not contest claims arising from an argument I had with a family member of my partner’s who entered our home while my partner was away several weeks ago.”

“Despite my efforts to restore us to a peaceful family environment that will allow for me to co-parent my daughter in a manner which she deserves, this has been leaked to the press.”, he concluded.

Earlier, the singer and supermodel celebrated the first birthday of their daughter surrounded by family and friends, including the child’s grandmother Yolanda.