Zayn Malik sings to daughter Khai in Urdu and English! 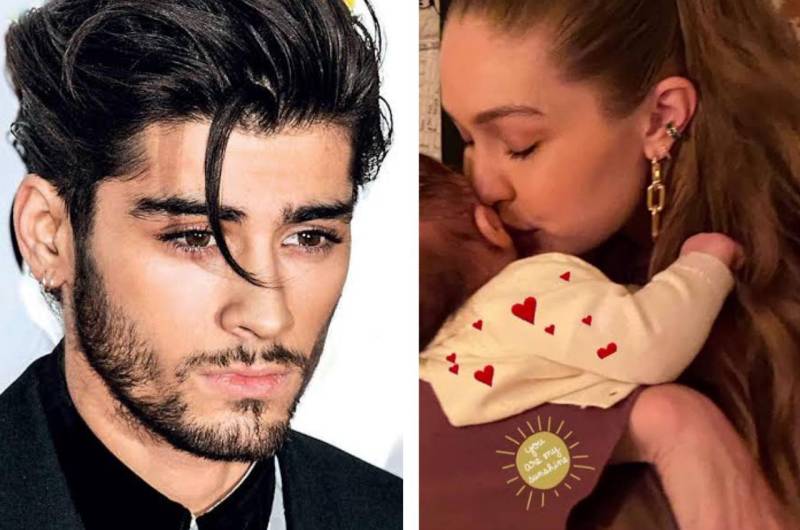 Zayn Malik and Gigi Hadid are all about keeping their personal life under wraps and keeping their daughter away from the limelight.

While the internet still yearns for little Khai's complete picture, Malik gave out some details about his little bundle of joy during a recent interview.

Uncharacteristically, he gave a rare insight about raising a daughter along with girlfriend Hadid. He talked about fatherhood "Honestly, it's amazing,A lot of people that I was speaking to, obviously, before she was born and stuff were like, 'It's a big adjustment, and it's going to be a massive change and stuff.'"

Further, he added, "But honestly, she's an amazing baby. It's been really easy for me and Gig to kind of just ease into it. She kind of made it easy for us, she sleeps really well, she loves her milk. It's just feeding and changing diapers at the moment. It's wicked. I'm enjoying it, for sure," the PillowTalk hitmaker said.

"I had time for my relationship and stuff too, but it was still solely about me," the British-Pakistani artist shared. "The fact that has been so easy to kind of just adjusting to has been surprising to me because I just love spending my days with her, hanging out with her, just doing really relaxing chill stuff."

Moreover, Zayn shared how he sings to baby Khai every night. "It's mainly melodies, and sometimes she kind of makes sounds back to me, which is amazing," Malik gushed. "I just like singing to her."

Malik and Hadid welcomed their first child in September last year. Rumour has it that the much-adored couple might have a possible engagement on cards.