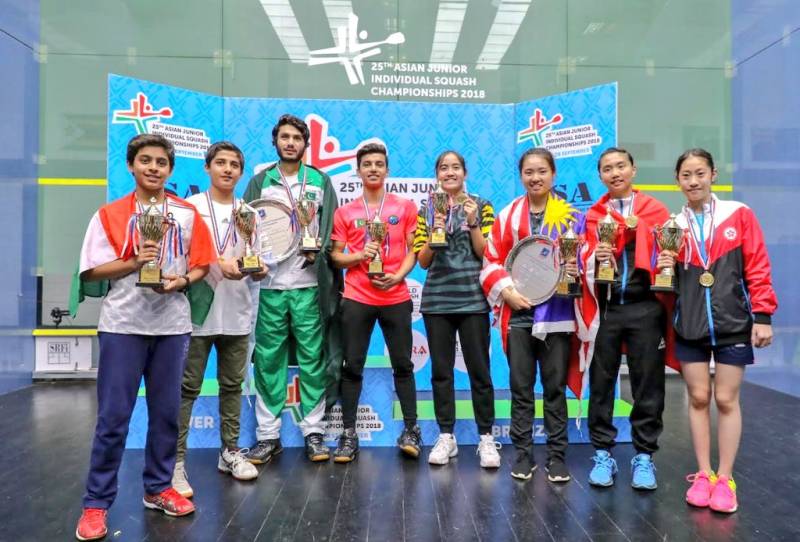 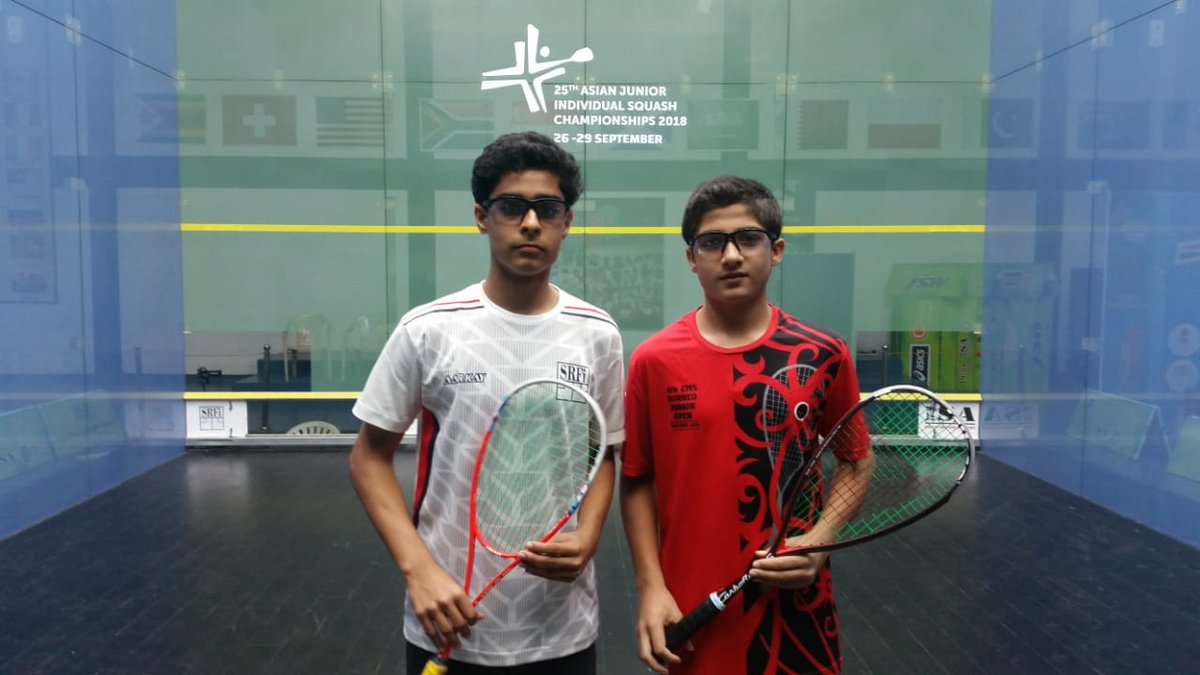 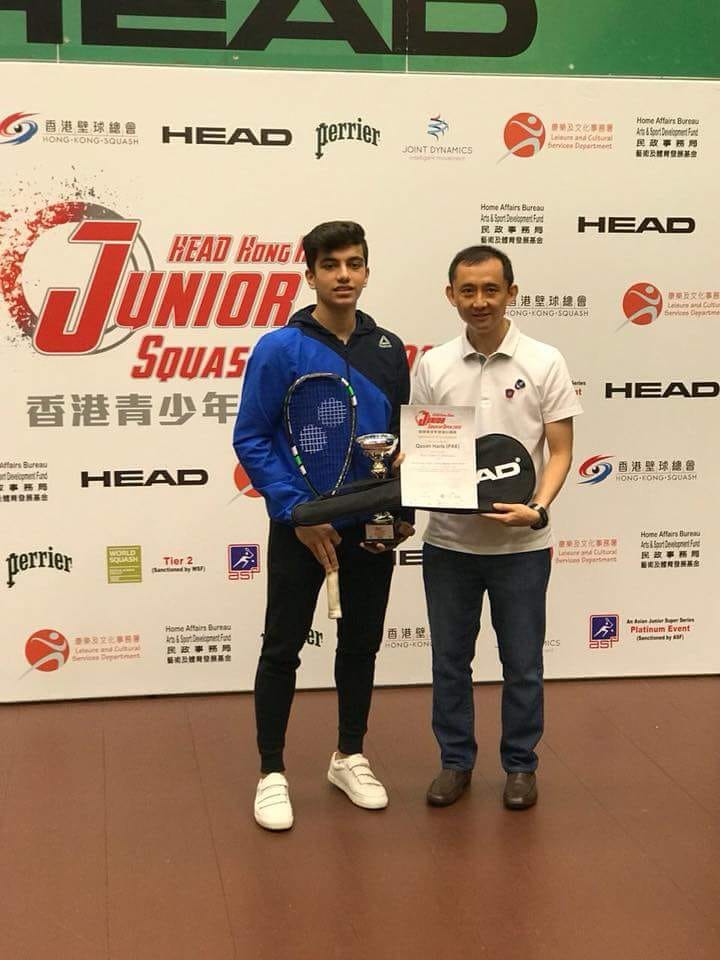 Pakistan also emerged victorious in the Under-19 category as Abbas Zeb took gold after defeating Hong Kong's Chung Yat Long with a score of 11/4, 11/3,11/4. 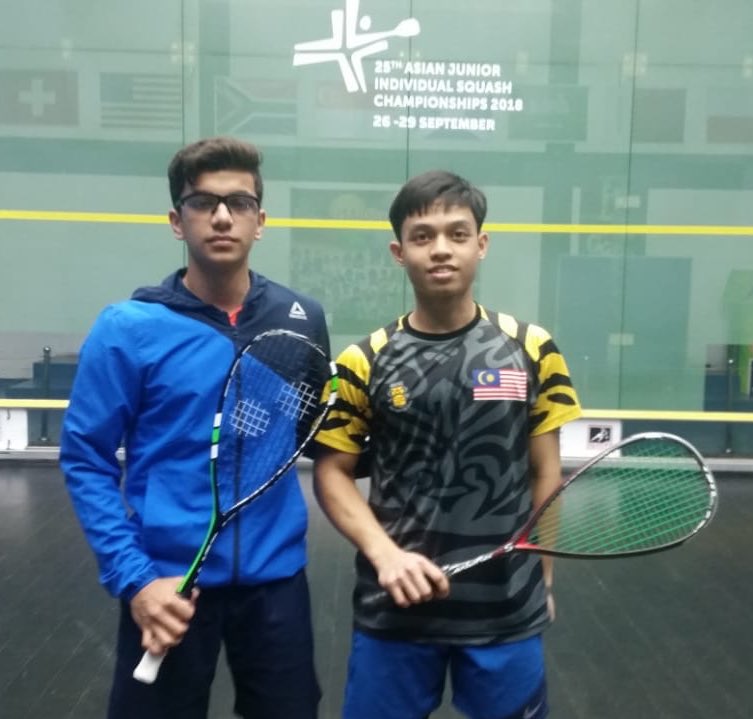 Anas Ali Shah, who contested in the U-13 category, won a silver medal after he lost to India's Yuvraj Wadhwani. 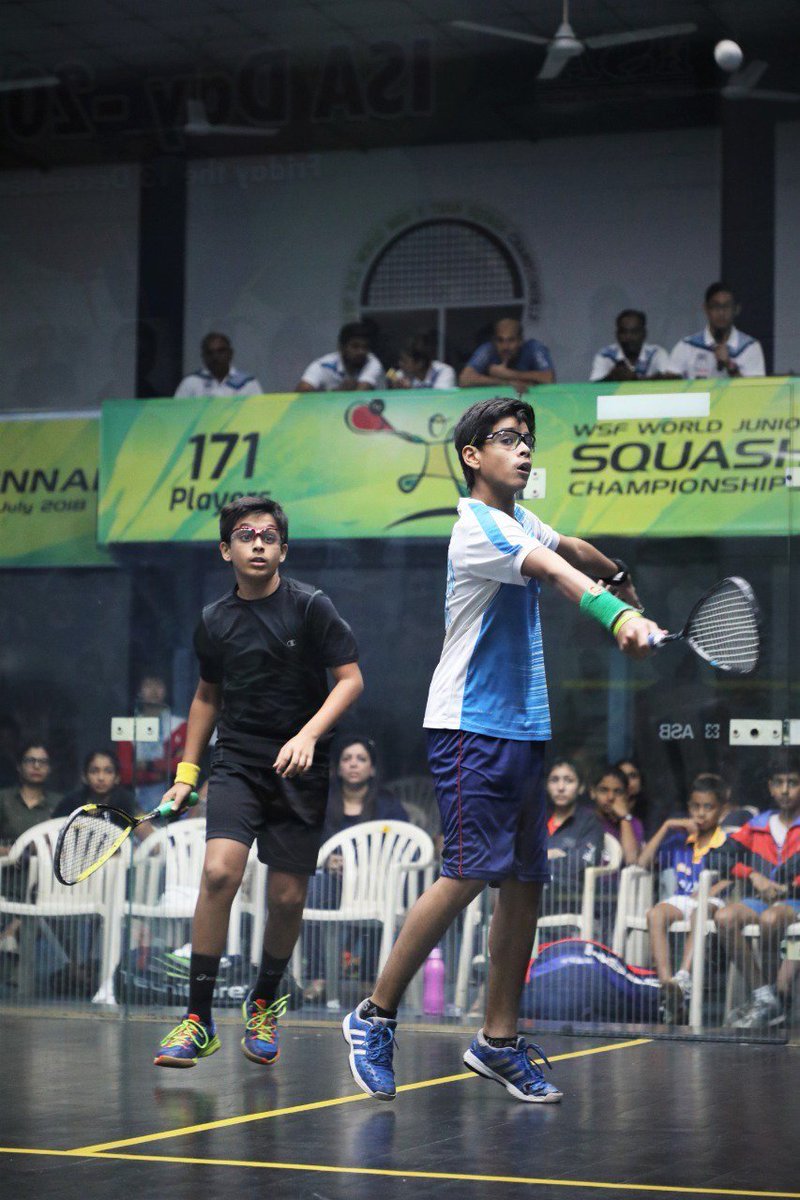 The Pakistan Squash Federation has expressed delight over the performance of Pakistan’s junior team in Asian junior Squash Championship and has hoped for a better future in sport for the country.