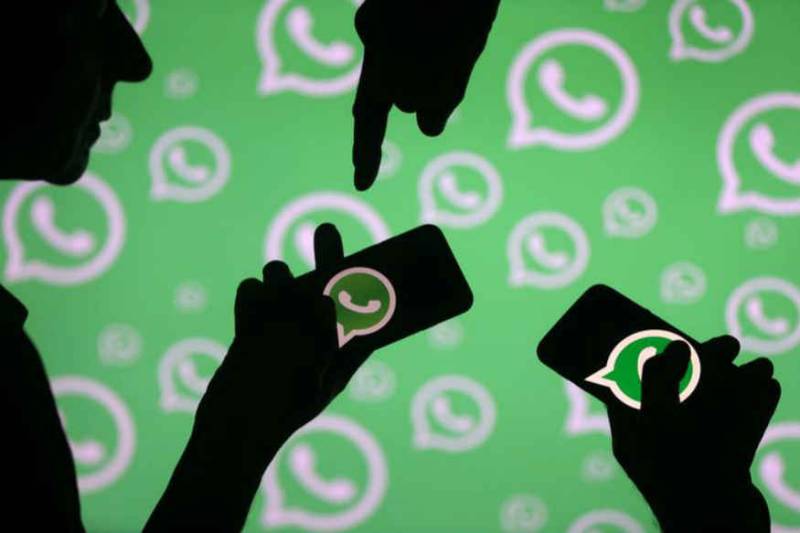 MUMBAI – An Indian e-commerce company Infibeam Avenues, Apple products retailer, lost around 70 percent of its market value in a single reportedly after a WhatsApp message duped scores of investors, which was later found false.

The message circulating among traders raised concerns about the firm’s accounting practices on the eve of a shareholders’ meeting.

The WhatsApp message mainly informed that the firm had issued interest-free and unsecured loans to its units, reported Bloomberg.

Infibeam offered unsecured, interest-free loans of Rs 1.35 billion to related firms for business operations as of March 31, according to the annual report of the company.

The Gujarat-based firm put out a statement seeking to calm investors’ nerves, saying that “no pending information or announcement” was due that would impact its stock price.