'No NRO at any cost': PM Imran forms committee to bring Nawaz Sharif back to Pakistan 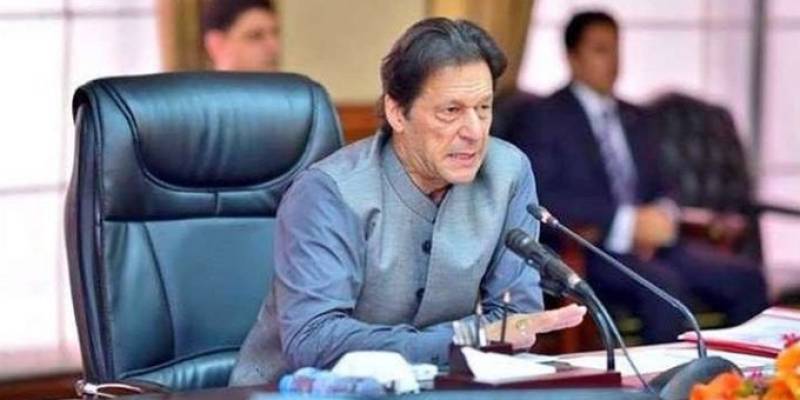 ISLAMABAD – Prime Minister Imran Khan has constituted a committee comprising senior ministers and tasked Foreign Ministry and FIA to take steps for repatriation of PML-N supremo Nawaz Sharif, saying that he will be brought back to the country at every cost.

Chairing a meeting of federal cabinet on Tuesday, the premier has directed the authorities concerned to immediate take steps to bring PML-N supremo and former three-time PM back to the country.

“No NRO at any cost,” said Prime Minister Imran Khan.

He said Nawaz Sharif left the country by staging the drama of his illness.

The PM vowed that all legal options would be applied for repatriation of the PML-N supremo.

"Nawaz Sharif must appear before the courts after coming back to the country. Nobody will be pardoned over corruption,” the PM reiterated.

This is for the second time that the federal cabinet has announced to bring Nawaz Sharif back as two months earlier the same decision was made by the government but practically no progress was seen on part of the federal government.