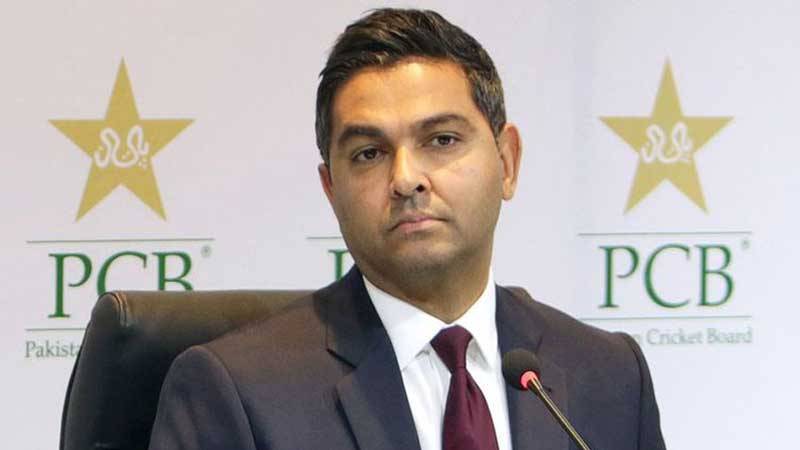 ISLAMABAD – Chief Executive of Pakistan Cricket Board Wasim Khan has resigned from his post as he wasn’t happy with his power being curtailed, local media reported Wednesday.

PCB officials also confirmed that Khan had handed in his resignation. He was taken on board to run the affairs of the board on a three-year contract by former chairman Ehsan Mani.

A statement issued by the PCB cited that the board of governors will meet today to consider the matter while Khan's resignation comes as new PCB Chairman Ramiz Raja called for a complete overhaul of the system.

Earlier, former head coach Misbahul Haq and bowling coach Waqar Younis also resigned from their posts with the appointment of new Chairman however the two cited personal reasons to quit.

Raja earlier commented on the future of Khan, he said “First of all, this is an internal matter of the organization hence I will not share anything with you”.