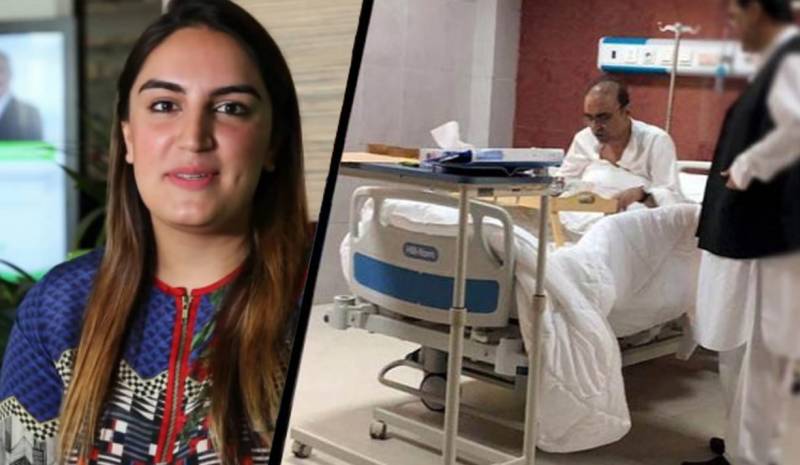 LAHORE – Former president and PPP Co-chairperson Asif Ali Zardari was admitted to a private hospital after his health deteriorated earlier this week and now his daughter Bakhtawar shared the update about her father’s health.

The elder daughter of the late Pakistani prime minister took to Twitter where she said Zardari is experiencing post-Covid complications, adding that his father is having an abnormal buildup of fluid in his lungs.

She added that the former President had also undergone a procedure in the provincial capital to treat the medical condition.

P @AAliZardari experiencing some post covid concerns - reappearance of water near lung (did procedure last month in Karachi too) which is why he has not been physically seen during floods but blessed with children who have been going in his stead. Thank u 4 all msgs & prayers🙏❤️

Furthermore, Bakhtawar added that his father was not physically able to take part in the flood relief efforts but his children are reaching flood-hit regions for relief work. She also expressed gratitude to those who expressed concerns for Zardari.

Earlier this week, the 67-year-old was hospitalized and a medical team, led by Dr. Asim Hussain, examined him and performed the procedure related to the lungs.

This is the second time this year that Asif Zardari has been admitted to a hospital. Earlier in February 2022, he was shifted to a hospital in Lahore after his health deteriorated.