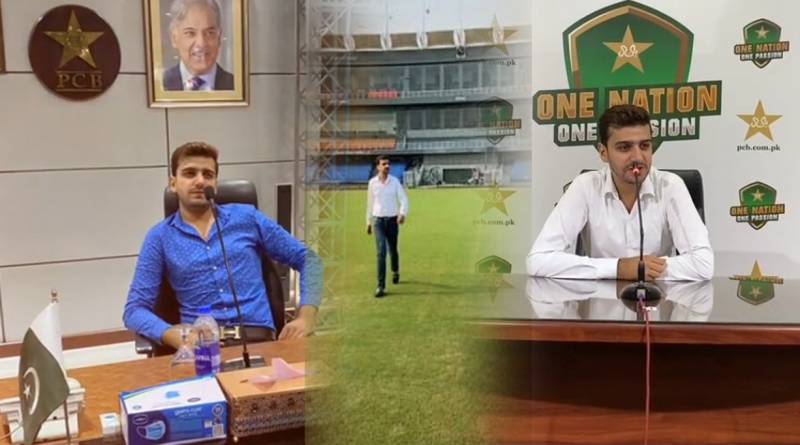 LAHORE – Pakistan Cricket Board has launched an investigation as a TikTok star Faizan filmed clips inside its headquarters.

Many social media users were outraged and concerned about security as TikToker breached the protocols by roaming freely and filming inside cricket board headquarters.

A TikToker has more access to the office of Chairman PCB, National High Performance Center and headquarter of PCB whereas the cricket journalists are put on long queues for interviews while domestic cricketers are declined to use facilities of NHPC. Shabash PCB! Kya Baat Hai!👏👏 pic.twitter.com/6EGFbprboI

Furthermore, the social media sensation was spotted walking on the field of Gaddafi Stadium as he made snippets for his followers on a short video app.

Some reports suggest that TikToker entered the headquarters as a guest of an employee of the cricket board.

As the clips went viral, Faizan apologised to the cricket board for filming and sharing footage on social media. He also assured of removing all the clips and pictures posted on social media platforms including TikTok.

Meanwhile, the PCB officials have started a probe to ascertain the responsible person for the blunder as the outsider was spotted around sensitive areas of PCB Headquarters.